Cover-Ups – But with Public Disclosure

Song covers are interesting, but seldom blogworthy. Exceptions are typically ones in which a second band takes ownership, rather than attempting to duplicate the original release. The first two songs in the post are good examples. Sun Gods make no attempt to merely reproduce a song by The Cure. Similarly, Freedom Fry take ownership of a hit by Styx.

Weezer illustrate the rule and an exception. Last year, Weezer covered “Africa” by Toto. They sounded much like the original, so the cover brought nothing new to the music universe. Sure, there were a few surges and the bridge showed some originality, but there was insufficient “ownership” to pull us away from the band that gave birth to the hit. The exception to the rule – we watched Weezer cover Tears for Fears on "Jimmy Kimmel Live." Again, there was much in common with the original. But the guitar work and, to a lesser degree, the vocals brought a rebirth to “Everybody Wants To Rule The World.” 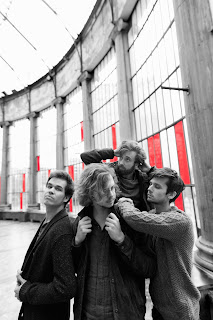 “Pictures Of You” (The Cure cover) by Sun Gods 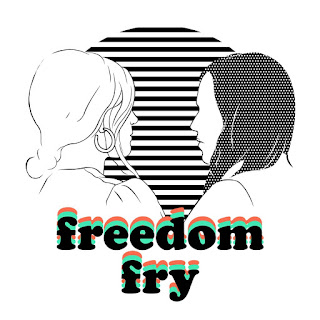 Freedom Fry are Paris-born Marie Seyrat and Michigan-born Bruce Driscoll. It’s not a geographical compromise, but they are based in Los Angeles.

“Everybody Wants To Rule The World” by Weezer