Free and Legal Downloads? Yes, at least temporarily. Bands often temporarily permit free downloads of their releases.  The end of an offer is usually based on the expiration of a set period of time.  But at least for now, here are songs that qualify as Free, Legal and Recommended (FL&R) downloads.

Finding songs that can be legally downloaded is easy. The difficult task is to find legally downloadable music that we recommend. The hope is to post FL&R songs each Friday. 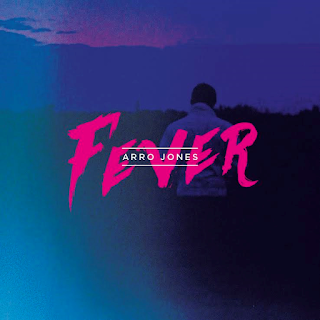 Arro Jones is a singer/songwriter in Manchester, UK. He has visited California and his debut single, “Fever,” was inspired by late night drives during the visit. Jones describes the song as a homage to the neon-lit, late night travels around Los Angeles. Half-whispered vocals and a floating guitar carry “Fever,” until the guitar goes into a Rock mode at 2:46.
“Fever will be included in an upcoming debut EP, entitled “Middle of the Night.” The EP will drop in late November or early December. 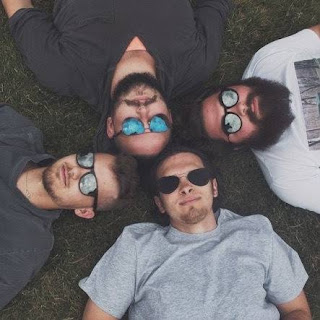 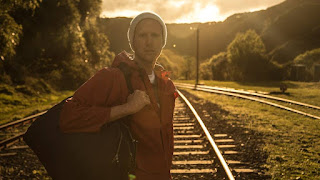 Lyrics of “Renters”
been thinking how we gonna make ends meet?
I got nothing coming in this week
I been looking but I haven’t found nothing yet
How we ever gonna pay the rent?

And I wanna live in it.
In the town where I grew up
On this land that i love

Cos they wanna live in it.
In the town where I grew up
On this land that i love

I’m a fool you know i’ve fallen for the fallacy
Buy a house have a family.
I’m a lucky one you know I got my sweet heart
We’re gonna help each other out
We’re gonna lighten the load
In Tāmaki Makaurau