Free and Legal Downloads? Yes, at least temporarily. Bands often temporarily permit free downloads of their releases.  The end of an offer may be based on the expiration of a set time or on the number of downloads.  But at least for now, here are songs that qualify as Free, Legal and Recommended (FL&R) downloads.
Finding songs that can be legally downloaded is easy. The difficult task is to find legally downloadable music that we recommend. The hope is to post at least one FL&R song each Friday. 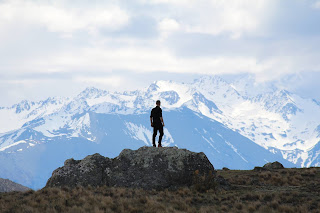 “Alive” is a track on the Graeme James album “News from Nowhere,” which was released in September 2016. It is available on a name-your-price basis. By itself, “Alive” is worth a “tip,” since it brings a bounce to the step of a listener. James is a violinist who plucks, strums and bows its strings in creating the magic of “Alive.” He is based in Wellington, New Zealand.
“Alive” by Graeme James (For the download, go to the Bandcamp site that is identified above the lyrics.) 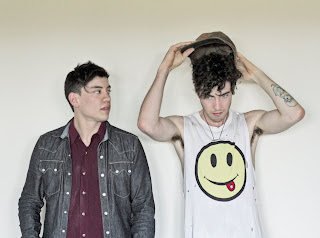 Yelling lyrics in a melodically pleasurable manner is a difficult vocal skill. Sure, fans in the Death Metal genre may tell you their favorite bands do so, but those bands’ gravelly voiced growls are not intended to be “melodically pleasurable.” In comparison, the vocals in “Only Child” are increasing passionate and forceful, but without any loss of attractiveness. The song is a few years old, but we only recently discovered the track (red faced).
"Only Child” by Dead Owls – To access the free download, go to Triple J site (https://www.triplejunearthed.com/jukebox/play/track/722946) and click the down arrow.