Cleanin’ Out My Closet (of Deserving Songs) – The British Isles Section 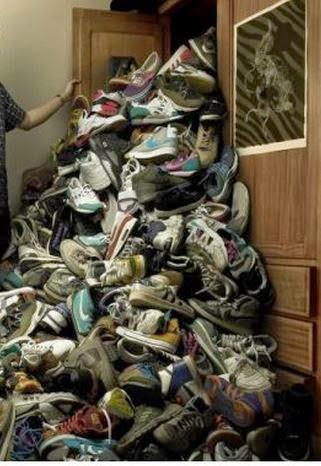 We periodically look at the songs that have been listed for mention, but have undeservedly remained on the list for too long. Assuming we still find the songs blogworthy, we dedicate a post to them, although they may be in very different genres. Today, it’s time to clean out the portion of the closet that is associated with the British Isles. 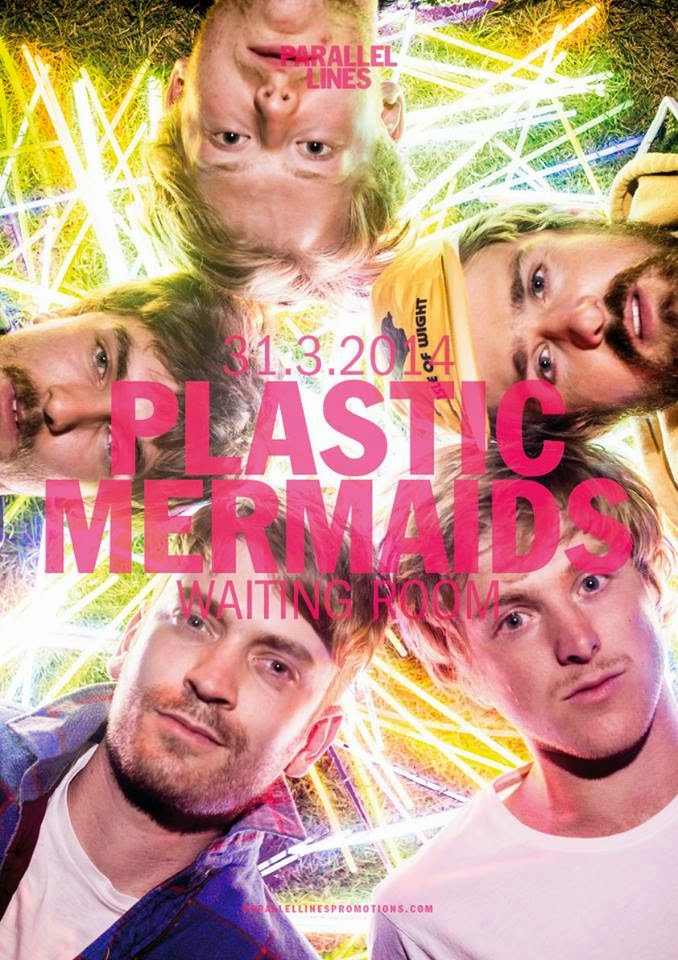 Let’s start with a band from a location that is well known for its music festival. Plastic Mermaids is from Isle of Wight. The members are Douglas Richards, Jamie Richards
Chris Jones, Tom Farren, and Chris Newnham.
“Polaroids” by Plastic Mermaids 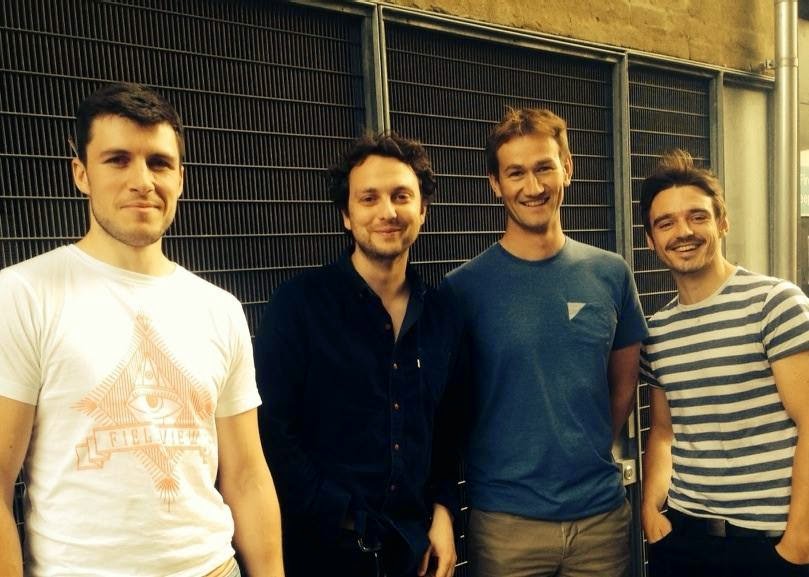 Nolita View is based in London and comprises Michael Clarke, Will Jacks, Tom Northeast, and Alex Smyth.
“Bricks” by Nolita View 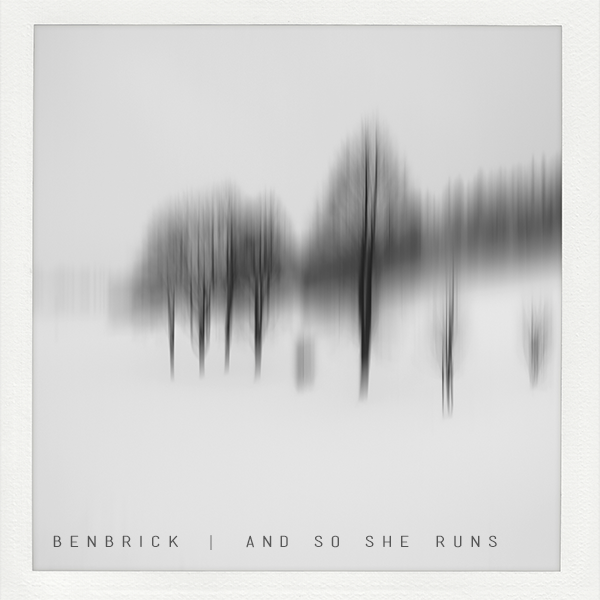 Without leaving London or the “brick” theme, we visit Benbrick, which is the performance name of Paul Carter.
"And So She Runs" by Benbrick

“Girl at the Back of the Lens” by Modern Minds