Videos of the Week – Tom Walker, Blended Brew and Leon of Athens

One of the many strategic decisions that each Indie band and its label make is the selection of which song streaming sites to use. An advantage to uploading a song to Soundcloud or Bandcamp is that the song will make it onto Hype Machine if a member blog features the song. Hype Machine is the playground of Indieheads and their bloggers, so a song on that aggregator may experience traction that accelerates the popularity of the band.

On the other hand, there isn’t any direct revenue from Soundcloud or Bandcamp access, regardless of how often a song is played. While the income per play on Spotify is a small fraction of a penny, it is still better than zero. Some bands and labels decide that limiting streaming to Spotify and other pay sites is the better business decision.

Here are three songs we enjoy and would like to share with readers, but cannot aid the performers with appearances of their music on Hype Machine. To be clear, we understand and fully respect their decisions not to upload the songs to either Soundcloud or Bandcamp. 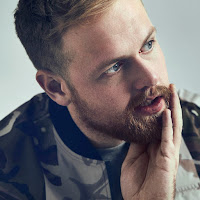 Tom Walker is from Manchester, but has moved to London. His song “Leave the Light On” carries a message of support for another.

Just a phone called left unanswered, had me sparking up
These cigarettes won't stop me wondering where you are
Don't let go
Keep a hold

If you look into the distance, there's a house upon the hill
Guiding like a lighthouse to a place where you'll be
Safe to feel at grace 'cause we've all made mistakes
If you've lost your way

Tell me what's been happening, what's been on your mind
Lately you've been searching for a darker place
To hide
That's alright

But if you carry on abusing, you'll be robbed from us
I refuse to lose another friend to drugs
Just come home
Don't let go

If you look into the distance, there's a house upon the hill
Guiding like a lighthouse to a place where you'll be
Safe to feel at grace 'cause we've all made mistakes
If you've lost your way...

I will leave the light on
[Repeat 4x] 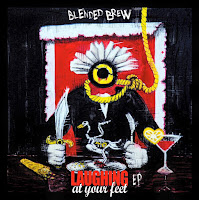 Leon of Athens have been featured in previous posts of Indie Obsessive. The title track from an upcoming album release, “Xenos,” was posted last year.  The song “Utopia” is also on the album, which is scheduled to drop on February 9.

“We’re the Brave” by Stage Republic – A Song Review 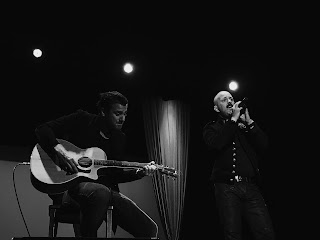 “We’re the Brave” is an often thunderous anthem of self-assurance and inner strength. The track from Stage Republic begins with a Synth Pop energy and periodic bursts of percussion as support for declarations such as:
We are fierce
We are fighters when we need
To stand our ground
We can’t back down
We are soldiers deep inside
Feel our pride

Stage Republic are a Netherlands’ duo committed to their music. Singer/songwriter Corjan de Raaf met producer Bart Janssen when he performed live on a radio show in 2013. The two discovered they were musically compatible and started on a journey together as Stage Republic. Janssn is the guitarist in “We’re the Brave.” Singer De Raaf - re-baptized “Raven” for the English crowd - is the motor behind the band in extreme DIY fashion. The band does its own productions, artwork, promotion and distribution; all for the love of great music. Over the years, the band has been building up a small but faithful following around the globe and is a fixture on Indie Radio Stations in the Netherlands, US, UK and Canada. Recently, Stage Republic caught the ear of legendary engineer/producer Jay Messina, the man behind the sounds of Aerosmith, Kiss and Supertramp. Messina mastered the band's last two releases ("Frailty" and "We're the Brave").

“We’re the Brave” by Stage Republic

“Body” by SYML – A Song Review 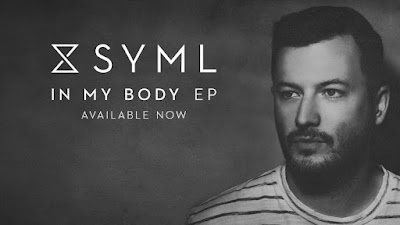 The track record of SYML refutes any argument that London has a monopoly on pure-voiced singer/songwriters gifted with the sensitivity and talent to repeatedly release emotionally stirring tracks. Two striking singles (“Better” and “Where’s My Love”) emerged from the 2016 EP “Hurt for Me.” This year, SYML dropped another six-track EP. This one is titled “In My Body,” and includes a slightly more energetic and percussive version of “Where’s My Love.”

“Body” is another track on the 2018 EP. The lyrics are below the Soundcloud stream. They lend themselves to more than one interpretation, so we’ll wait for insights from SYML before commenting.

The vocal range of SYML is on full exhibit in “Body.” The vocals sound equally comfortable in more than one register, as the falsetto is an unforced plea for another chance.

SYML is the project of Brian Fennell, who records in his basement studio in Issaquah, Washington. Before the project, Brian was the frontman on the band Barcelona. We grabbed opportunities to see Barcelona during their visits to San Francisco and look forward to the March 7 performance of SYML at Rickshaw Stop in San Francisco. Until the show is a sellout, tickets can be purchased via CLICK HERE.

In my body I fight fire
With the snow, my hell is cold
In my body I have a soft light
Burning low, but too hot to hold
I’ve become the only thing I hate
Leave this broken body today 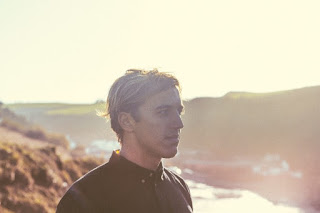 For us, a Nathan Ball single is similar to a warm, ground-level fog that moves slowly until it fully envelops us with a comforting warmth that questions why we waited for the experience, instead of rushing in its direction. We fully appreciate Ball’s work only after a single has been released for a few months.

In October of last year, Nathan Ball released “Drifting.” In explaining the song, Ball said, “It’s a really personal song about self-reflection, exploring the idea of seeing yourself through someone else’s eyes, knowing something isn’t right but feeling there’s nothing you can do about it.”

Lyrics of “Drifting” by Nathan Ball
I can see it in your eyes
When you lie awake at night
You convince yourself you're fine, it's alright
To keep on drifting

Oh, I can feel it coming
See it in your eyes
See it that you're not right

Oh, you feeling something?
Just see it in your eyes,
See it that you're not right

Oh, I can feel it coming
Just see it your eyes
See it that you're not right

Oh, I can feel it coming
See it in your eyes
See it that you’re not right

Oh, you're feeling something
See it in you’re eyes
See that you're not right 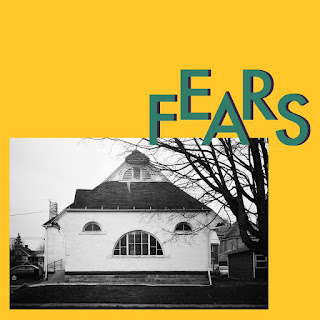 Michigander at its core is the solo project of Jason Singer since. Last year, Michigander released ‘Fears,” which was premiered on DIY (UK) and featured on NPR’s World Cafe. Jason's latest single, 'Stolen' was featured on NME's New Music Monday. On top of single releases, Jason has also recorded sessions with Audiotree, Daytrotter, and SoFar.

"Wake Up (Acoustic)" by C. SHIROCK – A Song Review 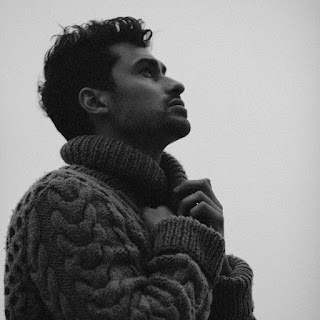 Starting a review of the acoustic version of “Wake Up” presents a conundrum. Should the review of the track from C. SHIROCK launch into praise for the purity of the vocals and the power of the inflections in conveying the commitment to the song’s message? Or is the better approach to start with an appreciation for the instruments?

It’s a decision in which the selection of either option is easily defended. The use of strings in short, quick strokes (for example, starting at 1:06) is similar to the style in “Eleanor Rigby,” the band's only song in which The Beatles did not play any of the instruments. This staccato delivery supports the main melody, but stays slightly detached and provides a fuller, more textured sound. Still, it is the piano that instrumentally drives “Wake Up.” Perhaps the most effective section starts at 2:30, when the other instruments perform a mini-crescendo that leads to a classical piano solo.

Staying with comparisons, the early vocals in “Wake Up” bear similarities to the more relaxed portions of Queensrÿche tracks (admittedly, we often find ourselves alone on an island when we make assertions regarding vocal similarities). The voice carries a pain. Pauses and voice inflections only enhance the emotive atmosphere.

C. SHIROCK is the project of Chuck Shirock, who is based in Nashville, Tennessee. According to the website of the project, the contributors to “Wake Up” are Chuck Shirock (vocals, keyboards, guitar), Scott Shirock (percussion, programming), Kevin Whitsett (bass), and Justin Saunders (cello).

Chuck Shirock’s description of the song is insightful:
The release of the “Wake Up” singles marks the end of the ‘11’ EP - this project has been one filled with many ups and downs, new beginnings and moments embracing endings. It wasn’t planned (I’m learning the best things often aren’t), but the final song was “Wake Up,” and what a fitting way to wrap the project.
-
“Wake Up” is a constant reminder to me to stay awake - to stay present. I have a tendency to shut down, to get lost in the pursuit of something, and to lose sight of the all of the beauty in the process. I don’t want to live like that. I hope you don’t live like that.
-
A favorite thinker, Alan Watts, said about life, “...we missed the point the whole way along. It was a musical thing and you were supposed to dance while the music was being played.”

You take it all and wake up
Wake up [Repeat 2x]

"Wake Up" - with electric support