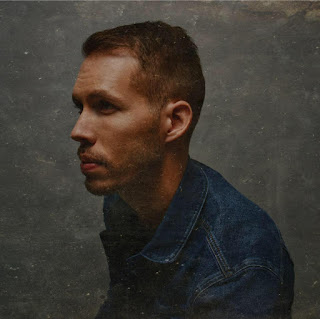 Canyon City is the performance name of Paul Johnson, who is in Chattanooga, Tennessee. His voice is simultaneously quieting and stirring. Fittingly, his lyrics are thoughtful and inspiring.


Lyrics of “Simple” by Canyon City
I wish everything was simple
I wish all I had to do
Is wonder all loves unsolved riddles
Believe in you
I wish everyone was happy
I wish all I had to say
When you're the only one left standing at the dance that
It'll be ok
I wish people prayed
For heaven here today
No one needs to wait
Know no fear or hate
I wish God would write me letters
And tell me all He meant to mean
Or introduce me to love's author
When my eyes don't see
And she could take me through the lessons
And I could trade some songs I wrote
And though most the days I'd say we're just guessing
It's enough to hold
I wish people's hope
Buried deep would grow
Underneath old roads
Break green leaves through stone
I wish everything was simple
I wish everyone would stay
But if it's all a long-drawn circle
You can go away
And I might see you in a smile
And I might hear you in a laugh
I might meet you in a while
Until then, it's a simple dream we had 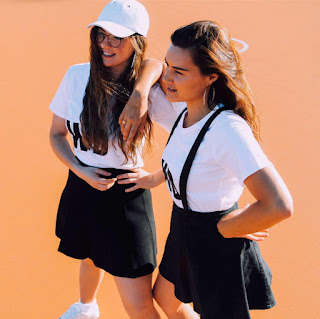 “Easy” by VIVE – A Song Feature 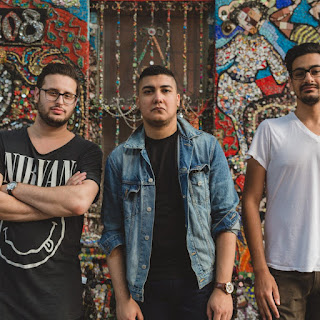 “Easy” is an intelligently conceived and skillfully executed sequence of muscle flexes, beginning and ending with an ear-catching display of vocal strength. The single from VIVE is packed with melodic diversity, despite being “only" two and a half minutes long.

“Easy” begins with gentle piano and slightly muffled vocals. There is a guitar that enhances the texture, but it is easy to overlook. A more pristine guitar flexes at 0:25 with an impossible-to-ignore fitness. Impossible for 13 seconds, when power percussion transitions the song into a Rock showcase.

VIVE is a Brooklyn-based trio. The members are David J Portalatin (guitar, vocals), Jon Lammering (drums), and David Mack (keys). They will release a debut album later this year. We assume it will include “Stay,” which we featured in 2018 (also included in this post). "Stay" received more than 10,000 streams in 2018 and was played in more than 20 countries and over 30 cities worldwide. The song was added to more than 100 user-generated playlists, with a combined follower account of over 30,000. We predict "Easy" will receive even more attention. 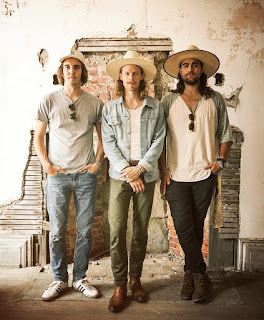 “Peach Fuzz” is a ditty coupled to an upbeat instrumental (that includes a quiet "backing" chant). The combination of parts leads to another blogworthy single from Caamp. The ditty portion of “Peach Fuzz” is slightly more than two minutes long, as it professes love and describes the little things that bring joy. The instrumental portion begins with pounding percussion that is joined by guitar and then the backing vocals, until an unassuming banjo is introduced at the end of the song. It isn’t an overly complicated single; rather, it’s a song that is masterful in its simplicity.

Caamp is preparing to tour in support of the album “By and By” (out now on Mom + Pop Music). For listening and buying options, go to http://smarturl.it/Caamp_ByandBy. Among the tour stops is the band’s third visit to San Francisco (Caamp was at SF’s Outside Lands Festival in 2019). The full tour schedule is included at the bottom of this post – below the lyrics of “Peach Fuzz.” Quoting content kindly sent to us by Dana +  Meg at Grandstand Media:
Caamp kicks off a major US headlining tour on September 24th. After selling out their December 10th Brooklyn Steel show, they added a second night on December 11th. Fresh off a victorious performance at Outside Lands, they have also announced a new show at The Fillmore in San Francisco on October 21st. Other tour highlights include multi-night stints at Thalia Hall in Chicago, The Basement East in Nashville, Royale in Boston and Newport Music Hall in their hometown of Columbus, Ohio

No need to complicate it
I had fallen in love
With you, so underrated
Something fillin’ up my lungs

[Instrumental]
One, two, three, four!
Every color of your love I’ve seen enough I want another
[Repeating]

A view at a personal experience can be revealing and insightful even if the view is indirect and somewhat out of focused. That’s our take on the lyrics of “Cuts” by Australian duo Wing Defence. The song is a perspective on dating apps, but the lyrics (included in this post) are subject to the listener’s interpretation. That’s clear from the start, with a conversation-stopping question based on the fact that a dog, who licks cuts and eats cigarette butts, would be sad if its owner died.

Wing Defence is Skye Lockwood and Paige Court in Adelaide, South Australia. According to the duo, “‘Cuts’ explores Skye’s experience with her two-week stint on the dating app Tinder, and emphatically includes the on-going experience of her friends who have also dabbled with the fickle and rather disappointing outcomes.”

While the lyrics relate to Skye Lockwood, the video is more connected with Paige Court. The more than 100 animations were authored by Paige. She says, “Creating the clip was about challenging myself to do something I hadn’t done before and the idea of an animation video was cool. I like to draw for fun and to cope with external things so I combined all that to create the video.”


Lyrics of “Cuts” by Wing Defence
My dog licks my cuts
And eats my cigarette butts
She'd be sad if I die
Does that mean that you'd be sad too?
Would you be sad too?

I love my coupons
And the great deals on Groupon
Take you out on a date
Does that mean that you'd take me too?
Would you take me too?

"Sing Along" by Sturgill Simpson - A Song Feature 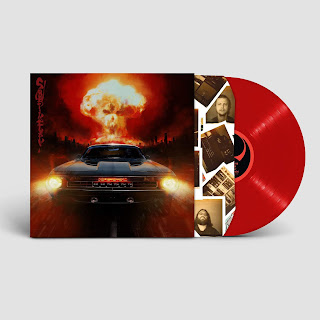 The man is talented. But we didn’t see an association between Sturgill Simpson and Indie Obsessive. Simpson has left his Indie days behind him and he is aligned with a genre that is outside our area of expertise. We are pleasantly surprised at our attachment to his single “Sing Along.” It is a Rocker, perhaps most along the lines of a fully energized Black Keys single.

It gets better! The video is a post-apocalyptic animation with a Robin theme - a futuristic Robin Hood-like hero in a Batman and Robin-like vehicle. The video is a preview of an anime film that will be released via Netflix on September 27, 2019.

"Sing Along" by Sturgill Simpson

I can't go on
Living alone
Now that you're gone

I can't go on
Living alone
Now that you're gone
You done me wrong
So, here's your song
Now sing along, baby

Hell, I know you know that you're killing me
But its’ worth it just to see you smile
Tell ‘em to carve my name in the barstool baby
You know I'm gonna be here awhile

I can't go on
Living alone
Now that you're gone
You done me wrong
So, here's your song
Now sing along 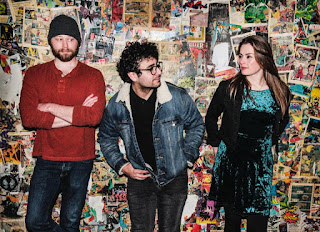 The Regular is an Indie Folk trio in Denver, Colorado. They are Oscar Aguilar, Spencer Adamson, and Loren Zukowski. It is Loren's cello that works so well with the piano in “What I Had.” The song is available on a name-your-price basis ("tips" appreciated). The band explains, “This song is for those who have made a huge life changing decision just to realize that what they had was not an easy sacrifice in the end.” 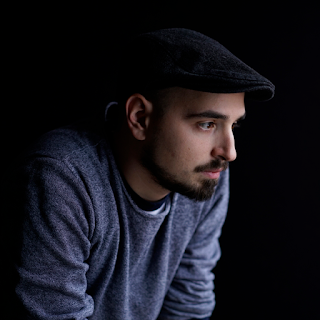 Staying in the Indie Folk genre, but now from Bucharest, Romania, “I Just Wanna Go” is a single by Andrew Marica.

If I ask you, will you tell me?
Would you trade love for any other therapy?
Is this allright for us?
Cause it's allright now for me
Is it allright my love?
I guess I'll leave now