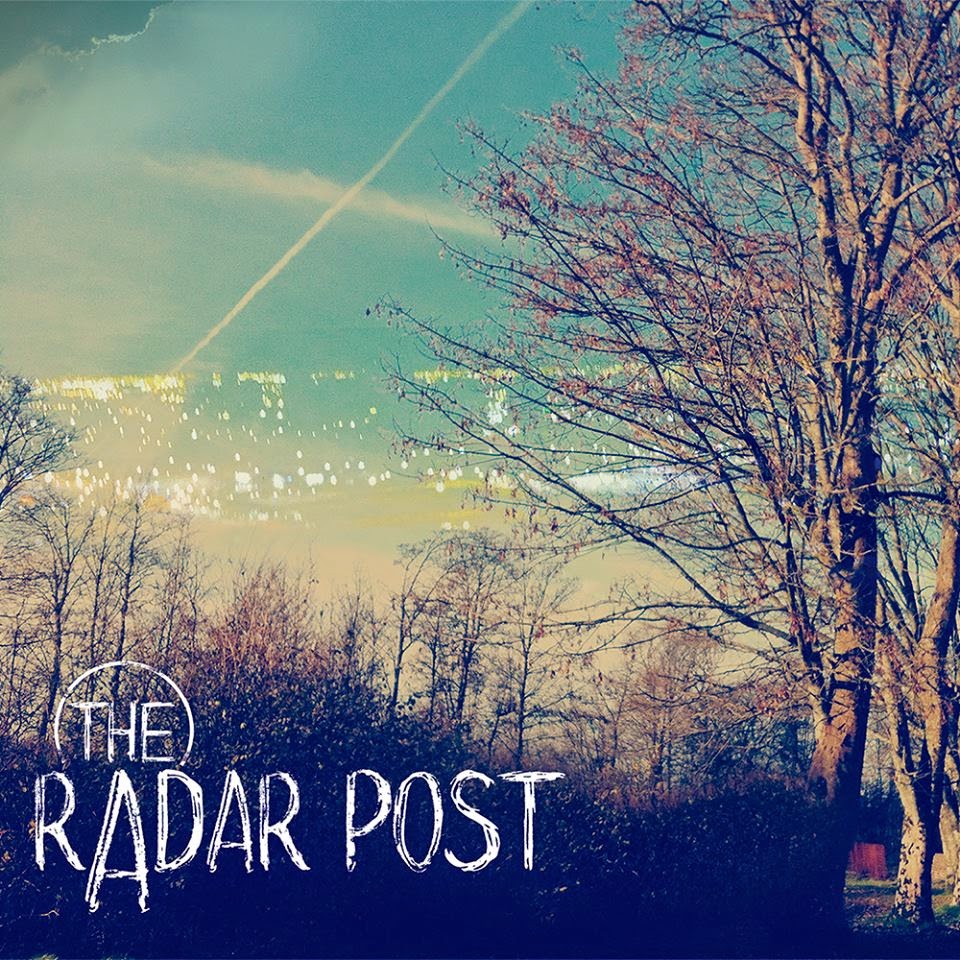 “Traces” allows interesting considerations of emotion and pace.
For most of the song, there is an emotional detachment. The song starts with “You’re not what you used to be. You’re no good around me.” Surely, there has to be some emotion to those words, but the voice doesn’t reflect the emotion. A better example occurs a little later, when the voice has midsentence pauses in the seemingly emotional statement, “I hate how I’m always so… hopelessly drawn to… you. And the ways you mislead me.” The emotional detachment temporarily falls to the wayside at the 2:30 mark, when the difficulty of any relationship breakup is made clear.
The changes in pace reinforce the detachment (such as the midsentence pauses) and help the transitions between emotional detachment and emotional engagement (such as the near silence at the 3:51 mark, before the full detachment returns).
The Radar Post is a solo project of Danish songwriter and producer Esben Svane.

My name is Esben Svane (The Radar Post) and I just wanted to thank you personally for sharing my song, Traces on Indie Obsessive!

And also I wanted to let you know that I actually didn't write the song about a relationship to a lover or and ex. I know that it may sound that way, but actually the song is a goodbye-song to the bottle. Three years ago I was the drummer in a pretty commercial band in Denmark and I was drinking all the time. It got out of my hand with constant all-nighters, blackouts and I almost lost the love of my life... I joined the AA community and I won my girl back. At this point we're happily married and I got the drinking issue totally under control. And I'm more focused than ever on producing and writing music instead of wasting my time looking down bottles and smoking weed every day.

I wrote the song in the Swiss Alps with a girl from Icelandic who also had been a part of AA for some time. I read her like an open book when I met her, and then we were put together in a room for three hours where we had to do a co-write (as a part of the Nordklang Festival). We wrote Traces about this mutual feeling.

You should check her out. She's called Myrra Rôs and this song tore me apart. It is so beautiful!
https://www.youtube.com/watch?v=-_3WTq3Twy8&list=PLx4nqWCLCPQg9AJ4c0vIzOdPK-S75YNHo&index=7

Thanks once again! I just thought I'd tell you the story behind the song.