“Here Comes the Water” by LSA (compared to the Preatures) 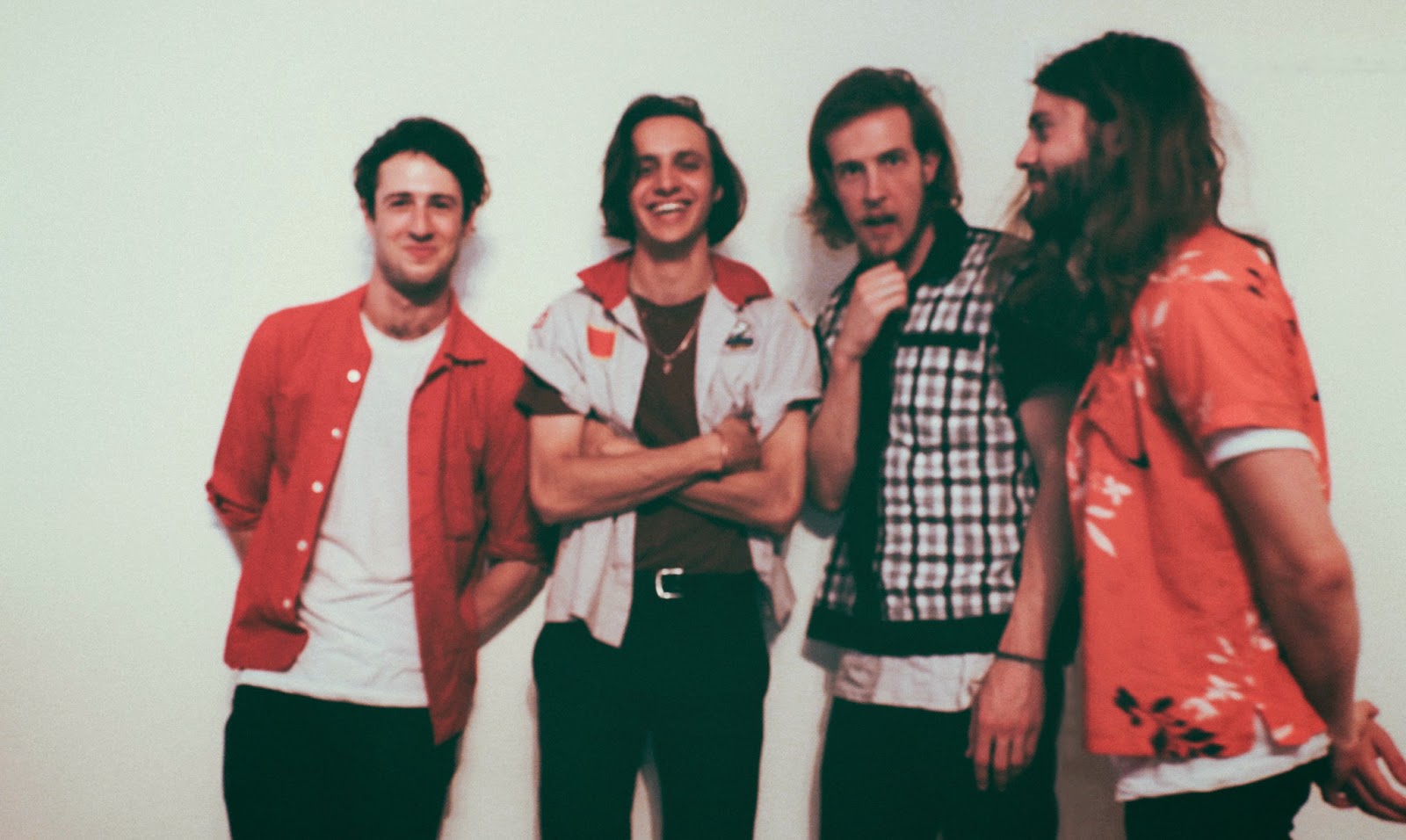 Still, we’re sticking with the position that the songs are similar. The focus should be on the beat of LSA’s “Here Comes the Water,” as compared to the beat of The Preatures' "Is This How You Feel?” LSA primarily relies on the bass to establish the beat, while The Preatures use a combination of bass and drum.
Bottom line – In doing the comparison, even if you land on the side of Indie Obsessive dearly needing a clue, you will have come to that conclusion while listening to two strong songs.

LSA is short for “Love Stays Alive.” The members are Will White, Sam Jackson, Jonah Klein and George Wigens. 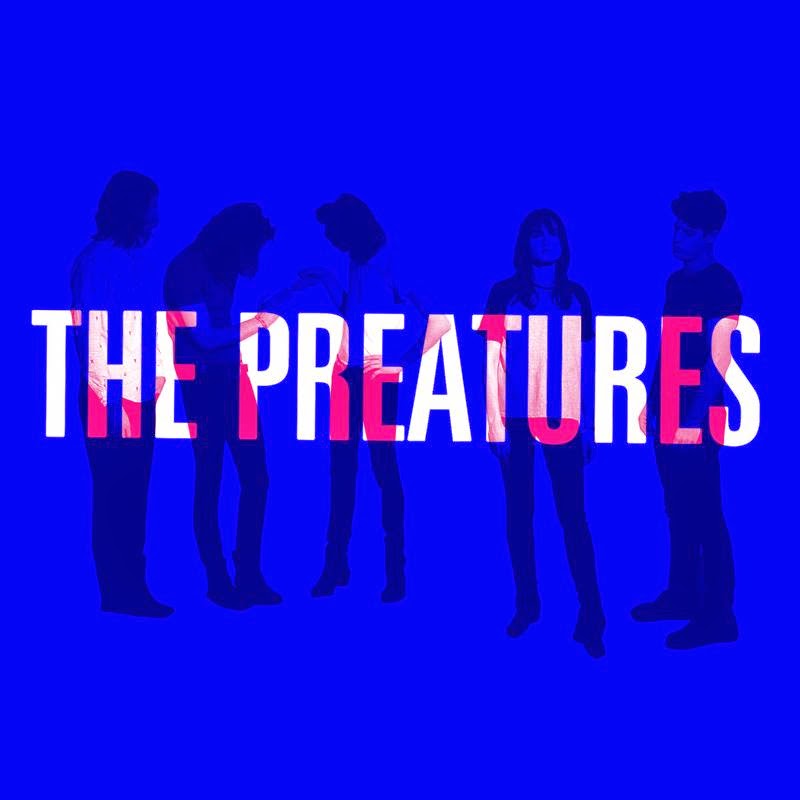 The Preatures have a tour schedule that includes a stop in San Francisco. They will visit The Independent on October 29, 2014. After seeing the band earlier this year, we can almost guarantee that it will be a good show. The Preatures put on a high energy performance with more than their fair share of charisma. For ticket information, CLICK HERE.
“Is This How You Feel?”