The Dirty Jacks – A Band Review 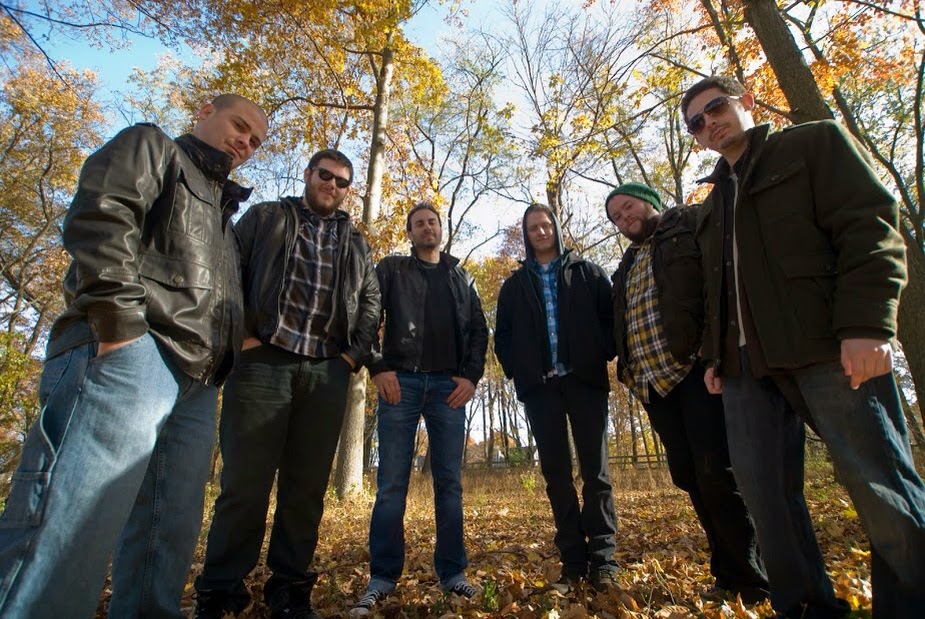 An email submission led us to “From the Ashes to Attack” by The Dirty Jacks. The guitar skills caused us to stay. The song will be included on an upcoming EP entitled “All Part of the Plan.”
After listening to “From the Ashes to Attack” a number of times, the question was whether other songs by The Dirty Jacks were as strong. The answer was a positive one. Indie Obsessive recommends “Mr. Derailer” and “Cosmic Vagabonds.” The lead guitar in “Mr. Derailer” has the feel of Angels and Airwaves – with a lack of distortion that allows a listener to distinguish each note. “Cosmic Vagabonds” is more relaxed than most other songs by The Dirty Jacks, so it provides a change of pace that evidences the flexibility of the band.
The Dirty Jacks are a five-member band from Rockville, Maryland. The members are Colin Ball (lead vocals and guitar), Billy Rommal (lead guitar), Bobby Scott (bass and vocals), Erik Hildebrant (drums), and Ian Hildebrant (keys and vocals).  They identify the genre as Progressive/Alternative Rock.
“From the Ashes to Attack” by The Dirty Jacks

“Mr. Derailer” by The Dirty Jacks

“Cosmic Vagabonds” by The Dirty Jacks