On a semi-regular basis, a post is dedicated to the Indie Folk genre. This one is long overdue. Welcome to the June installment of the series.

It’s not a knock on the other features of the song, since there is much to like, but we most strongly favor the background vocals of “woo who” in Tom Speight’s “Falling.” Some Internet searching causes us to believe that the voice belongs to Olly Knights. With regard to the lyrics, Speight is joined by Rachel Sermanni.
“Falling” by Tom Speight 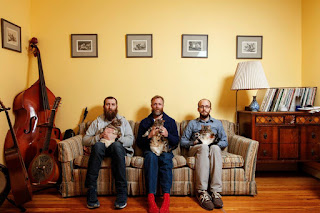 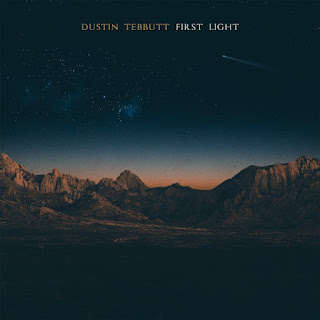 This is not the first mention of Dustin Tebbutt in Indie Obsessive. We hope it isn’t the last. Tebbutt’s music is a valued import from Australia.
"First Light" by Dustin Tubbett 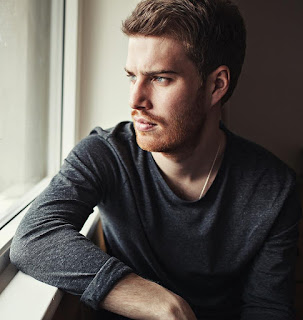 “New Start” is a single from Jolé, who identifies his hometown as Brighton via Somerset. 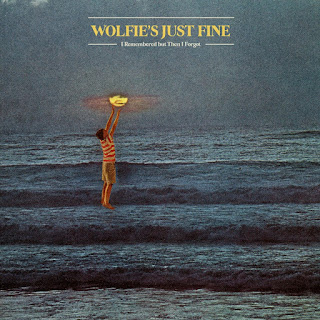 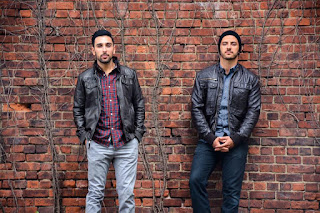 Pop, Folk or Pop/Folk? Doesn’t matter, we like “Good Life” by Anthem Academy.