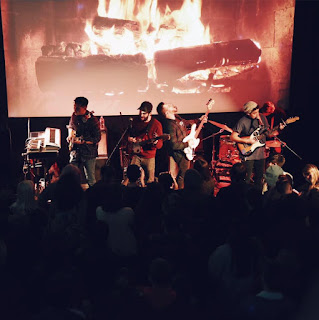 Lyrics of “Yesterday's Coffee” by Fire Is Motion
It’s in my head; all the times that I kept you from running around.
Although some things will never change,
I wish I could. I wouldn’t think too much.
It’s in my head; all the times seasons changed, and I’m still in my bed.
Spent all these days in the wrong ways.
Oh, I shouldn’t think of you anymore.

It’s in my head; all the times I avoided mistakes to avoid the regret.
Will I ever let them go; the words I never wrote?
I’m as terrified as you were back then.
I’m still stuck in the past; you’re still stuck in my head.
Maybe I can be couragously afraid.

Should I run? No.

So, when will I learn everything can not be perfect?
Still, I’ll try.
And what if I never figure out the ways to not let us both down?

Should I run? No. 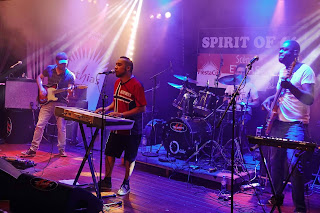