From the Indie Mailbox - Pop Heavy with No Apologies

Life is getting in the way of music, assuming music is not life. Indie Obsessive apologizes for keeping descriptions brief. [Although some will say Indie Obsessive brevity is a good thing.] But while this blog post will be description-light, it will be Pop-heavy, for which we have no reason to apologize. 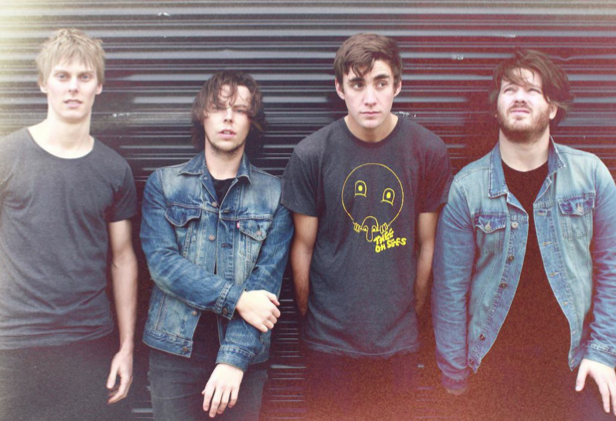 An email invitation to review “Pull the Trigger” hit the mailbox on July 17. The song is the latest by an Australian band – APES. The email identified the band as being from Melbourne, but the band’s Facebook page claims Ballarat as the hometown. The members of APES are Ben Dowd (vocals and guitar), James Toohey (guitar and vocals), Sam Reale (bass and vocals), and Rowan M.T. (drums).
“Pull the Trigger comfortably fits in the Pop genre. Still, it has its Rock moments, so we agree with the band’s description of the song as being “Heavy Pop.” But APES has a diversity among its songs; other songs by the band are more Garage than Pop.
Quoting the email submission:
“The new single ‘Pull the Trigger’ highlights Apes' versatility, adding another glorious garage-rock belter to their already impressive catalogue.  The track evokes memories of the energy and pop sensibilities that The Strokes honed in their early days, whilst perfectly embodying the raucous garage rock aesthetic of the likes of Fidlar and Parquet Courts.”
“Pull the Trigger” by APES 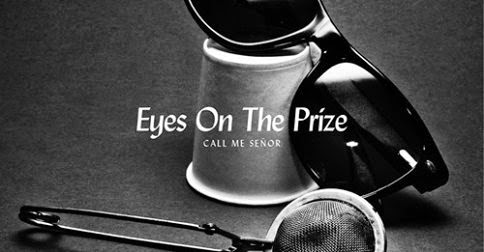 Call Me Señor is based in Paris, France. The core of the group has been Alex (guitar) and JB (vocals and drums), but the Facebook page also names Julien (synth). The song “Eyes on the Prize” has the feel of a Capital Cities song, even before the horns enter at the 2:34 mark.
“Eyes on the Prize” by Call Me Señor (currently a free download) 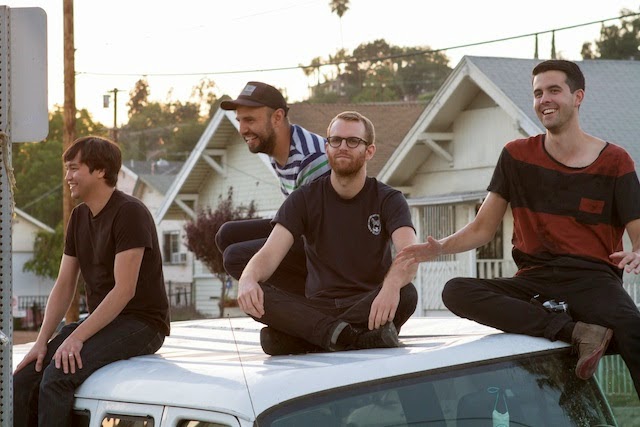 "Progress" is the first single from Francisco The Man's debut album titled Loose Ends. The album is due out September 30, 2014. The members of Francisco The Man are Scotty Cantino (vocals and guitar) Néstor Romero (bass) Abdeel Ortega (drums) Brock Woolsey (guitar and keys). They work out of Los Angeles.
"Progress" by Francisco The Man 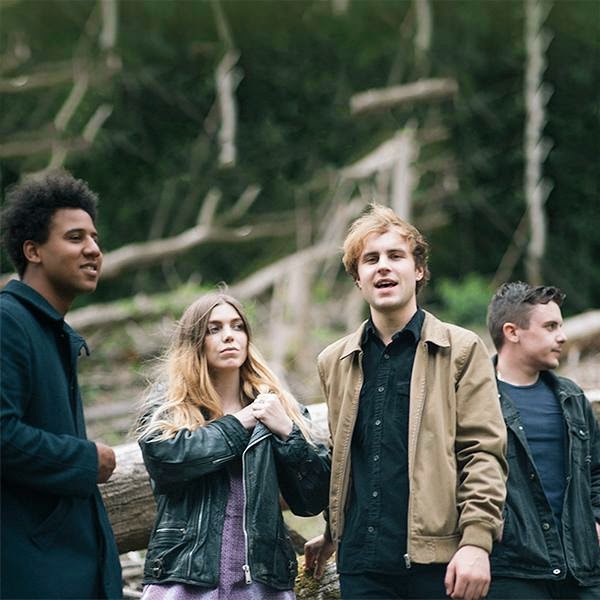