From the Mailbox of Indie Obsessive – The First of 2017

The number of email submissions often seems overwhelming, but mining the mailbox leads to song discoveries that justify the effort. Sometimes the only way to catch-up on posting the valued discoveries is to move guilt-free into posting songs without their lyrics or much explanation as to why they are deserving. Today, we're catching up. 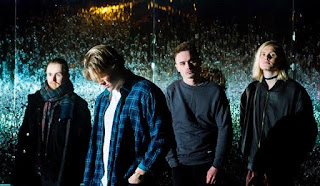 Karma Club hails from Bath, UK. The song “Timelines” begins as a combination a strong bass line and a low-distortion guitar that is similar to The 1975 sound. The members are Thomas Andrew (vocals, bass, keys), David Thomas (rhythm guitar), Connor Crabb (guitar), and Max Lewin (drums).
“Timelines” by Karma Club 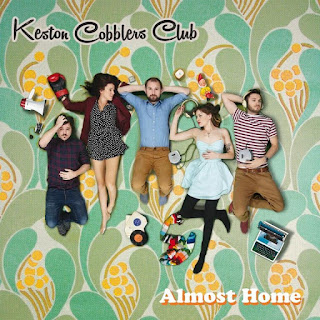 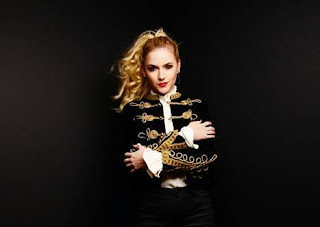 We agree with the description in the email submission:

"Felicity favors raw and honest instrumentation including strings, a grand piano and acoustic guitars, and as a vocalist, she exhibits profound range and emotiveness. She effortlessly shifts from taut hip-hop flow, to weary soulfulness, to singing-at-the-top-of-a-mountain full voice, and in between these dynamics, her delivery is nuanced with achingly beautiful breaks and inflections."
“Pilot With A Fear Of Heights” by Felicity (from Cape Town, South Africa) 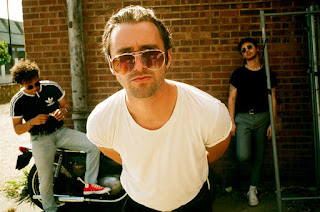 "Satisfaction" (a single from The Bay Rays) has an entertaining video. This is a three-piece band in Kent, UK. The names are Harry Nicoll, Maxwell Oakley, and Anthus Davis. Quoting the email from Katie Craik of Whiteboard PR:
“'Satisfaction' is understandably, about exactly that. Or rather, Harry says, “it’s about wanting to escape your social anxieties. You break down barriers, but then you don’t like the person you’re becoming”. See, as much as The Bay Rays may be about striving for a sense of excitement or fun - both in their live shows or sound on their record - there’s also two sides to that coin, in that their forthcoming EP is about a deeper meaning laying underneath. The record however, above all, captures the feeling of relinquishing that sense of unease in favour of unbridled, determinedly powerful and enjoyable music."
“Satisfaction” by The Bay Rays 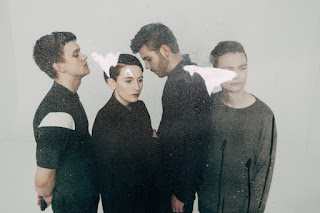 Vök is an Icelandic band based in Reykjavic. Their Facebook page fittingly refers to The xx, a band currently experiencing an attention explosion. But the differences are noticeable. Vök will release the album “Figure” on April 28. The members are Margrét Rán (vocals, guitar, keyboard), Andri Már (saxophone, synth), Ólafur Alexander (guitar, bass), and Einar Stef (drums).
“Show Me” by Vök