“Hold on Tight” by Ed Prosek – A Song Review 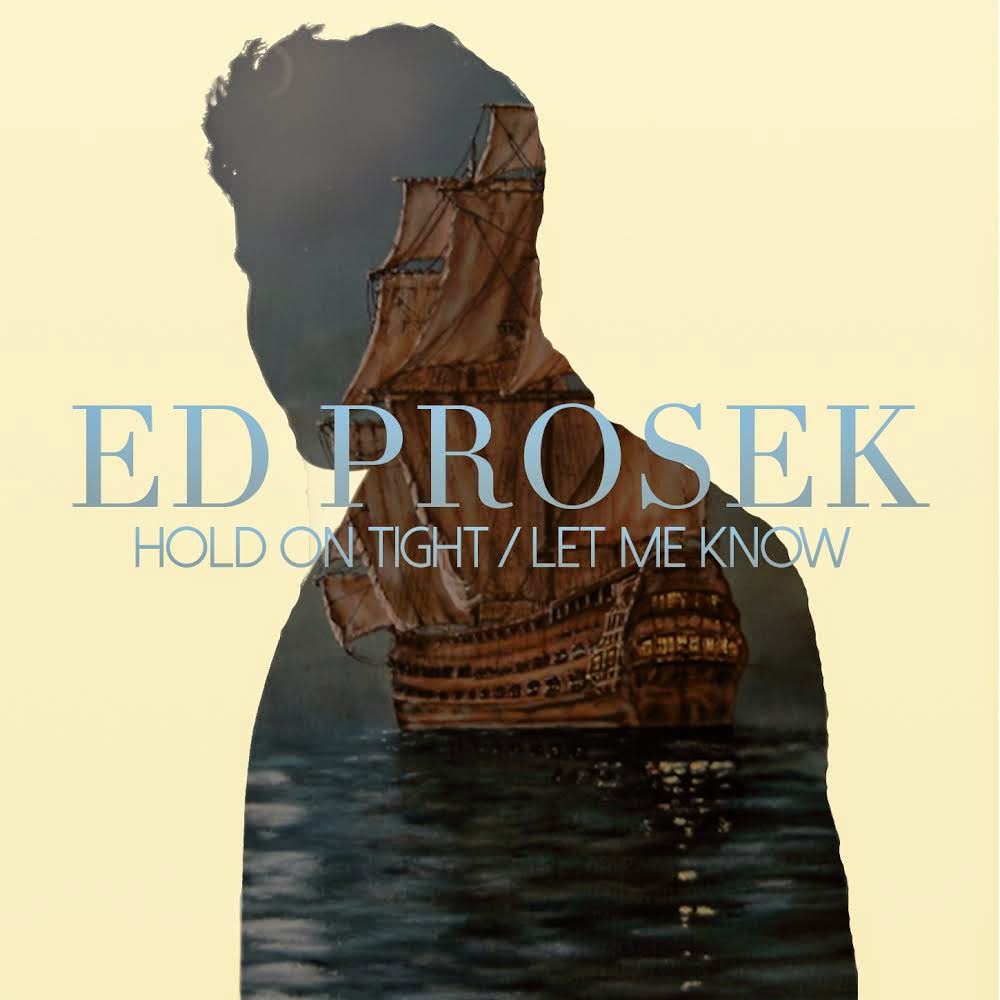 According to Wikipedia, “[a] mashup is a song or composition created by blending two or more pre-recorded songs, usually by overlaying the vocal track of one song seamlessly over the instrumental track of another.” Without an argument, “Hold on Tight” by Ed Prosek falls outside that definition. Still, it’s a ”mashup” of song characteristics that we enjoy.
Indie Obsessive is in favor of energy builds. “Hold on Tight” has a number of crescendos, including a quick release crescendo starting at about 2:13 and a sustained crescendo starting at 3:00. And Indie Obsessive is partial to both falsetto and band vocal interjections. “Hold on Tight” overflows with sections in which the falsetto register is prevalent and includes periodic choir interjections of “And we’ll hold on tight.”

Quoting the press release:
“Ed Prosek is a 22 year old Californian native now residing in Brighton, UK. Ed's debut EP 'California' (2012) gained him a strong online following seeing the video for the EP's title track gain over 40,000 YouTube views and Ed's twitter followers rise to over 35,000. Following this initial interest, Ed's cover of Paul Simon's classic hit, 'Homeward Bound' was chosen as the soundtrack to a major TV advert for Cathedral City last year taking Ed and his music to the national audience in a direct fashion.
'Willow Tree' is a development on the sound Ed and his band created on 'California' honing his self titled 'orchestral folk' into a 5 track ep of astounding diversity and beauty. Featuring Ed's eight piece ensemble including a string quartet, 'Willow Tree' showcases Ed's unique ability as a songwriter, composer and arranger with a pop sensibility reminiscent of Paul Simon himself.
Following tour dates in the UK, Ed will tour the West Coast of America, touching base in his home town San Francisco to play with the SFCCO, The San Francisco Composers Chamber Orchestra on November 9th. The SFCCO are a chamber orchestra set up for the specific purpose of playing new music composed by the orchestra's performers and have invited Ed as a special guest to join the orchestra for a concert of Ed's material. Ed will rearrange his music specially for this unique event.”

“Hold on Tight” by Ed Prosek