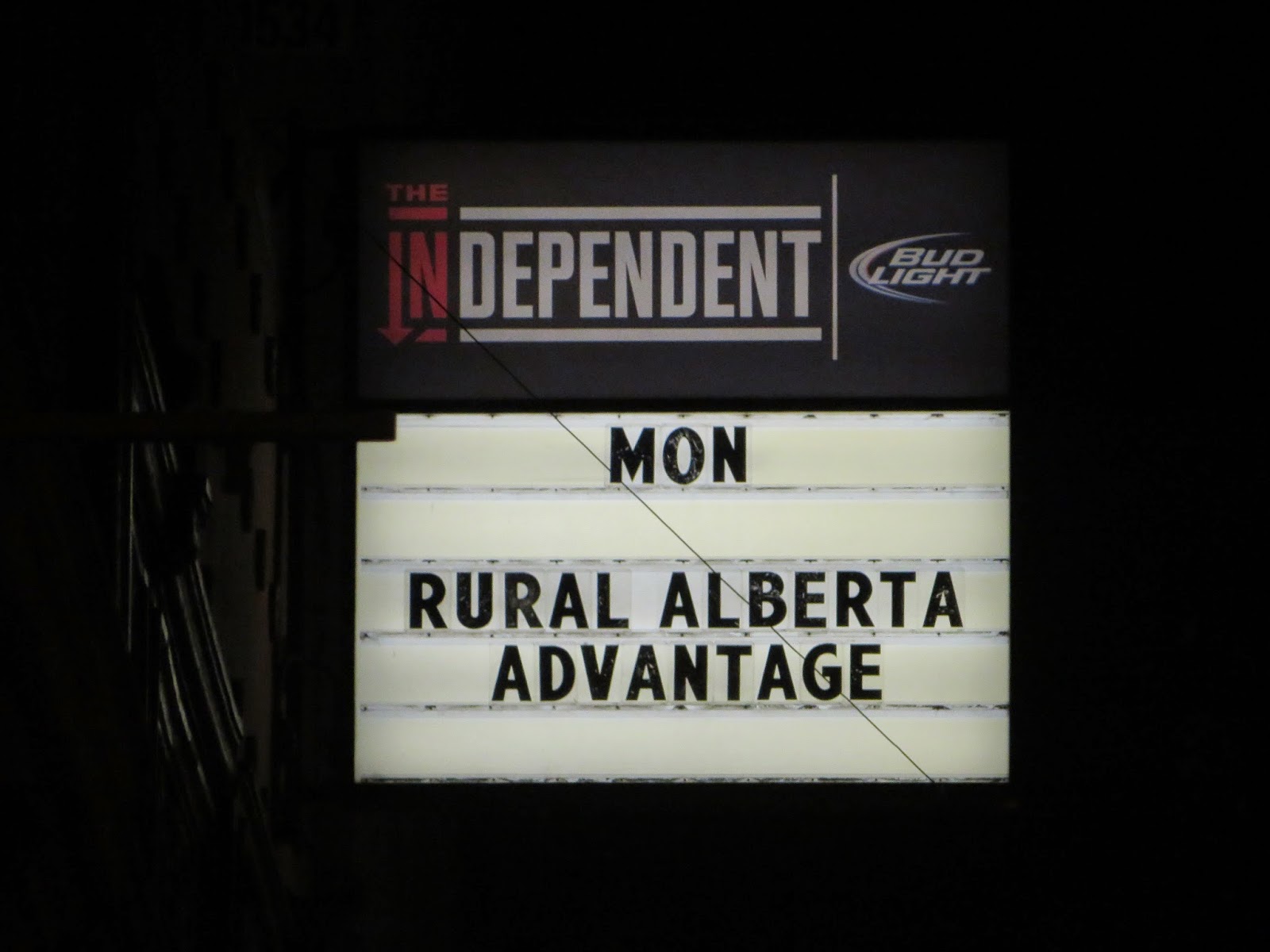 Bottom line concert impression: Sometimes you have to tip your hat to the musical knowledge of your fellow attendees. It’s impressive enough that a show sells out in the middle of a World Series that includes the local team. It’s more impressive when many in the crowd know a good percentage of the songs of an Indie band visiting from the country to the north. But it’s amazing when many in the crowd know all the lyrics to a song that is barely on your radar, despite the band having been on your radar for a while. 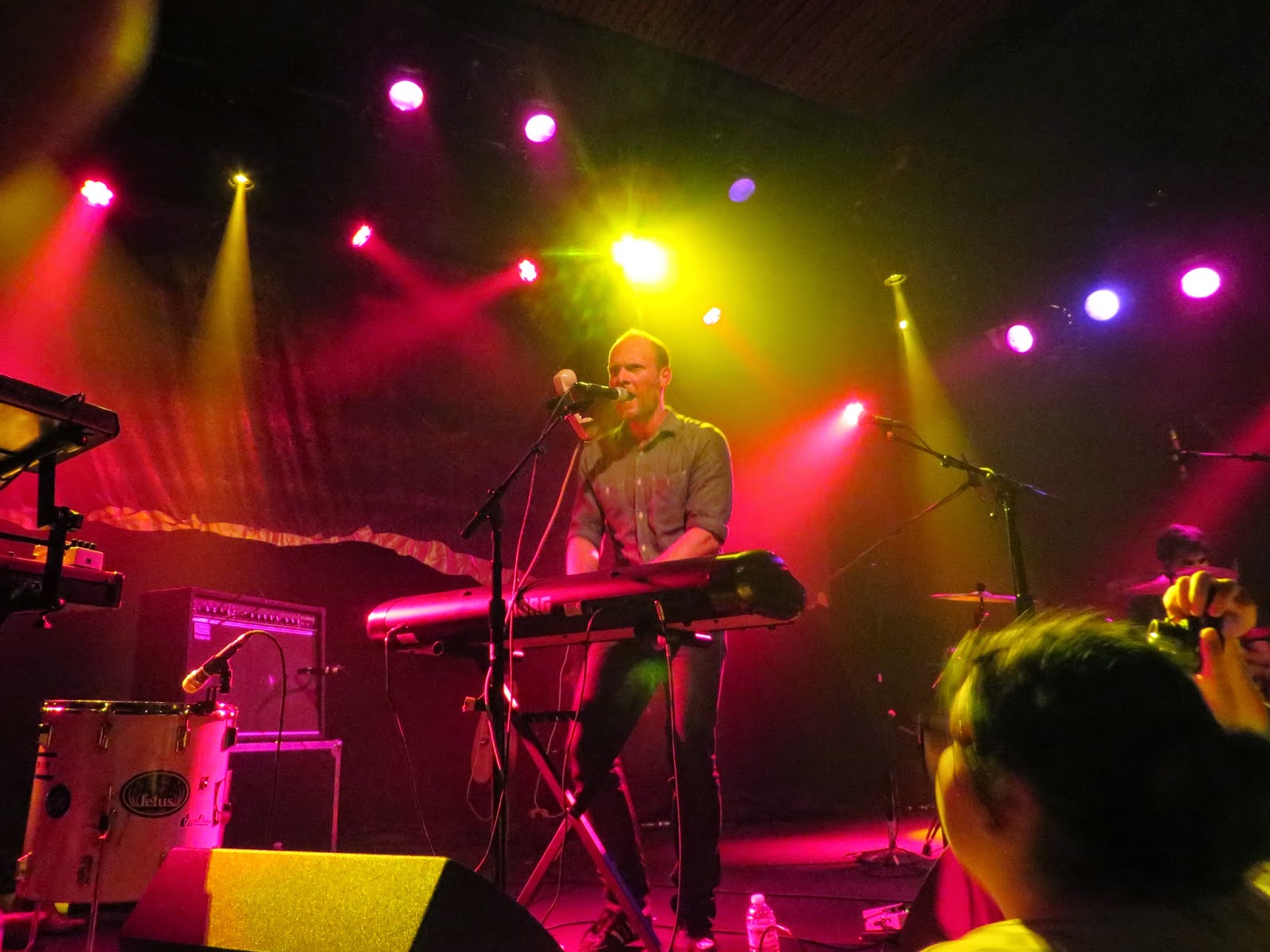 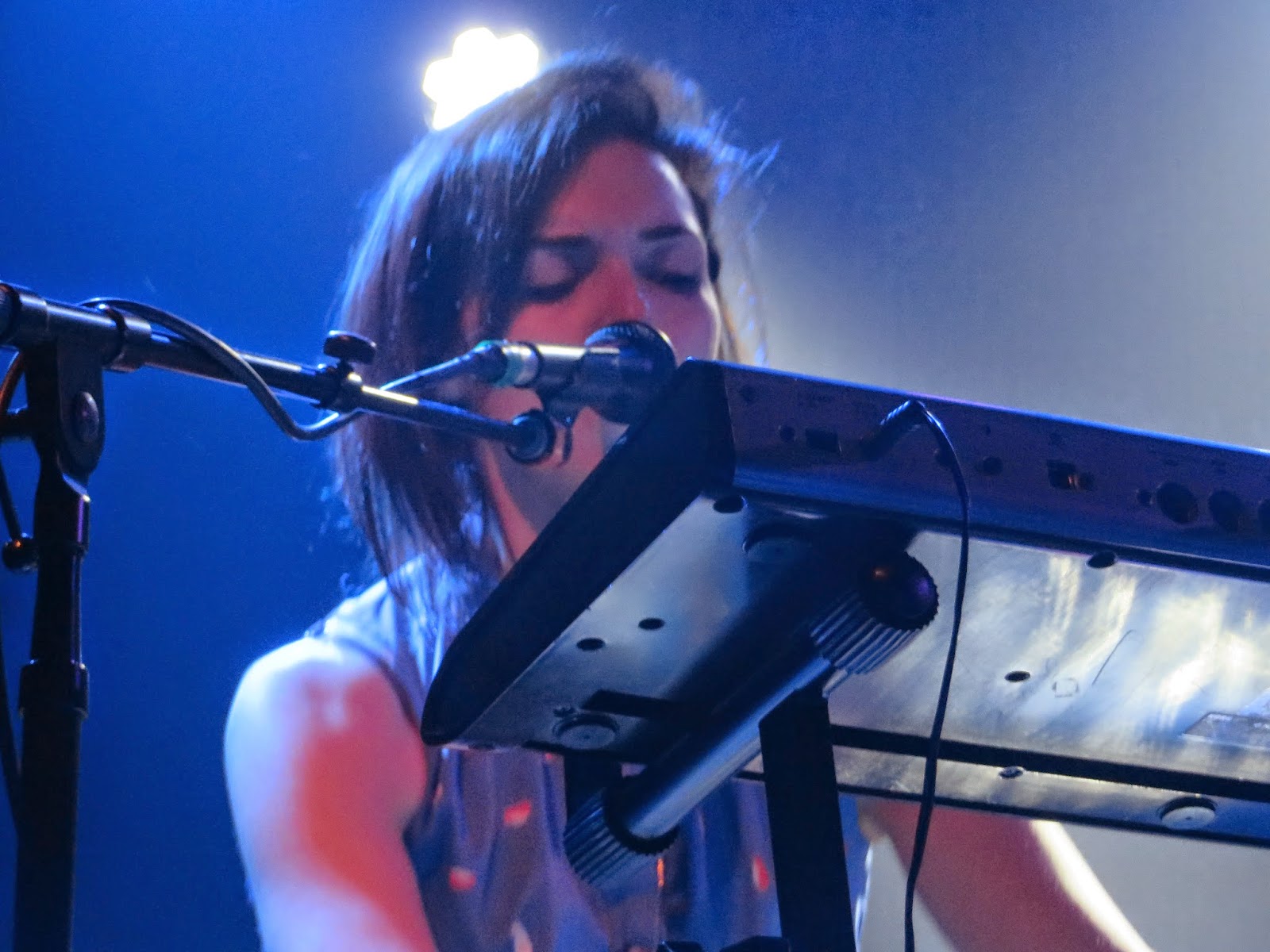 Rural Alberta Advantage visited The Independent in San Francisco. The three members exhibited the connection with the audience that is consistent with their reputation. And there was some friendly “ribbing” between the two male members – “F----in’ drummers.” Rural Alberta Advantage comprises Nils Edenloff (guitar and lead vocals), Paul Banwatt (percussion), and Amy Cole (keyboard, percussion and backing vocals). Last night, Edenloff covered the role of stabilizing frontman, while Amy was the “all American girl” (all Canadian, if you hold that America is a subset of North America) who appears to be the type that would have a positive influence in any environment. Banwatt was the hard-working, drumstick-blurring band component (hard worker among three hard workers). 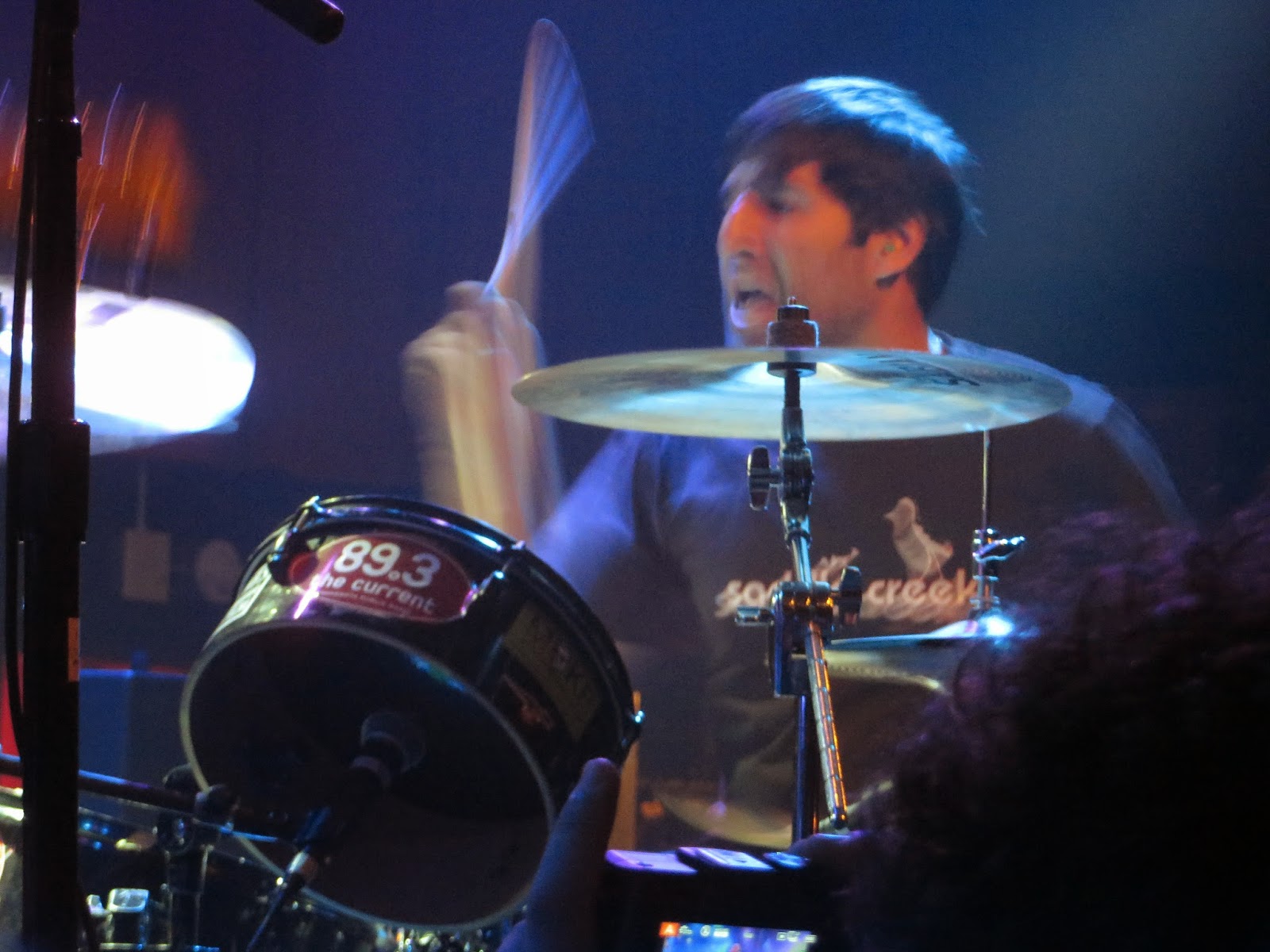 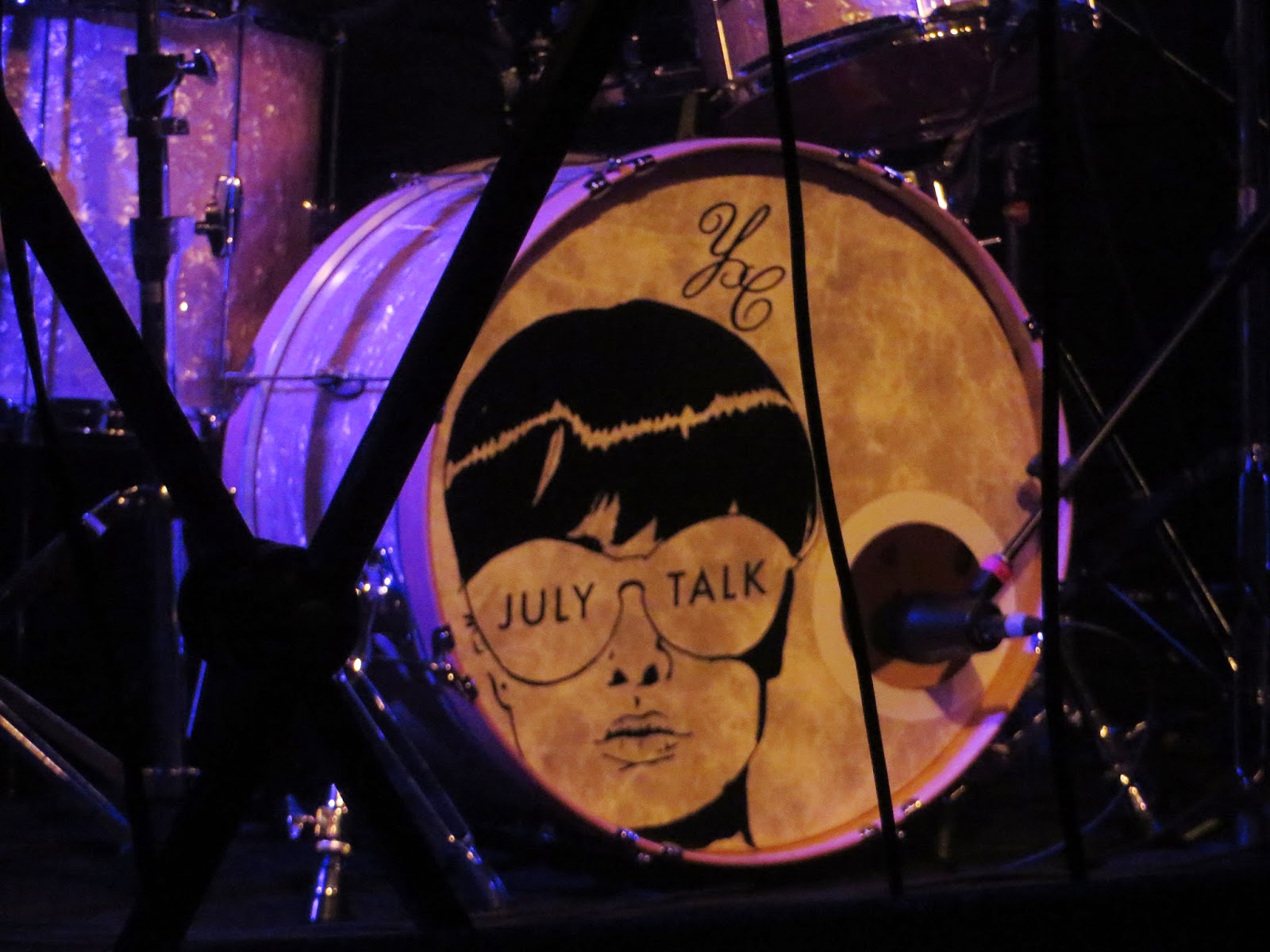 The best way to describe the performance by July Talk might be “interestingly entertaining.” It was certainly interesting, with the embarrassment of an audience member as being the father who abandoned the “sibling” members of the band at age three (if they were siblings, their physical interactions were “just wrong”). And it was equally certain that they were entertaining, with the band banter, the provocative attire of the female member (Leah Fay), the sometimes Johnny Cash/George Thorogood vocals of the male lead (Peter Dreimanis), and the often attention-grabbing guitar play of Ian Docherty. The other two members of July Talk are bassist Josh Warburton, and drummer Danny Miles. 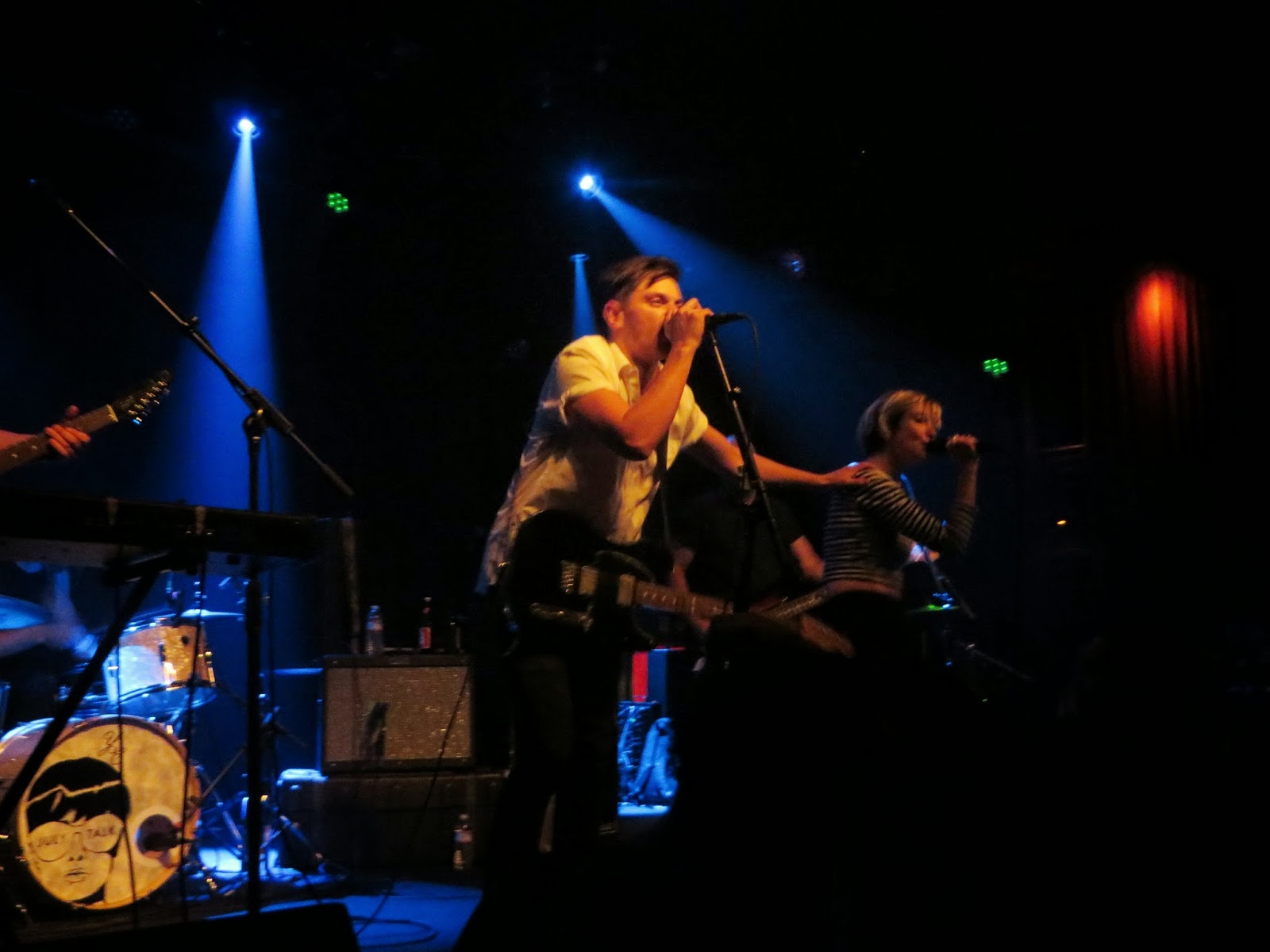 “The Garden” by July Talk