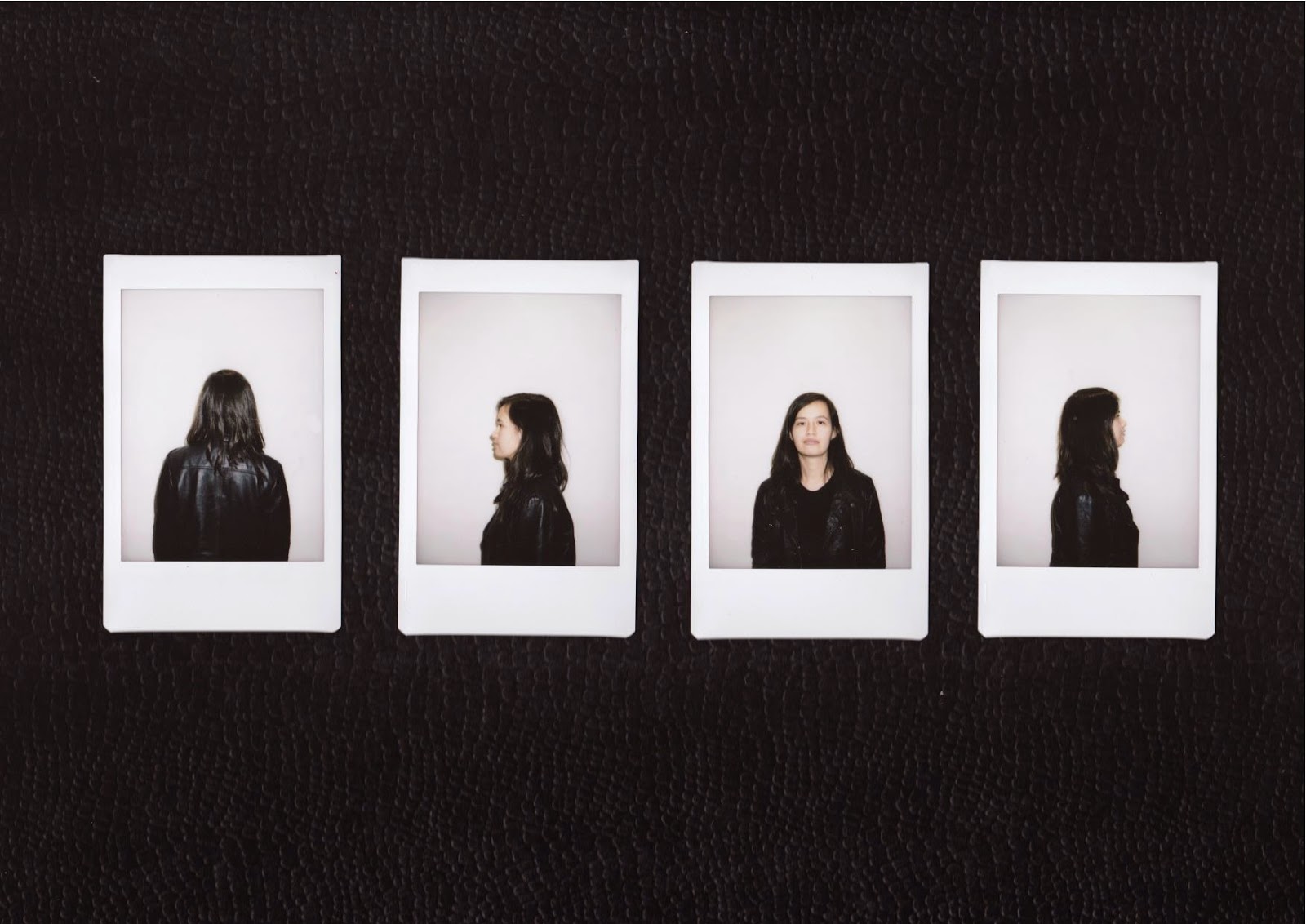 The traditional metaphorical phrase for advising someone not to prejudge the worth of something on the basis of outward appearance is “Don’t judge a book by its cover.” Thanks to Soundcloud (and because Kindle and other e-book readers continue to grow in popularity), a phrase that is more appropriate among music lovers may be “Don’t judge a song by its waveform.”
When we first saw the waveform for “Neon” by Little Deed, we judged. The first half of the waveform looks like Stonehenge. Our conclusion was that the song was heavy with overproduction and machine-generated percussion, but light on performer talent. Wrong yet again; and we’re pleased to say it. The female vocals are exceptional. And a piano plays a significant role in creating the Stonehenge landscape. We enjoy that first half of “Neon,” and the second half is even better.
Little Deeds released a second song – and it’s even better. The “feel’” is certainly similar to that of London Grammar. As major fans of London Grammar, it’s not easy to say it, but Little Deeds improved upon that “feel.” The release is “Storm in My Cup.” Little Deeds is based in Sydney, Australia, the same city as The Jezabels, a third band with a strong female vocal presence.
Some promoter out there should team Little Deed with London Grammar and The Jezabels for a world-wide tour. But if we can only see one of the three, our selection would be Little Deed, because they capture the vocal strength of London Grammar and the instrumental strength of The Jezabels. We anxiously await their third release.

“Storm My Cup” by Little Deed