This is the second post regarding recent email submissions. In this post, we visit releases from two bands that were previously introduced to Indie Obsessive. In fact, Coasts was the focus of a blog entry that is less than two weeks old (May 10). 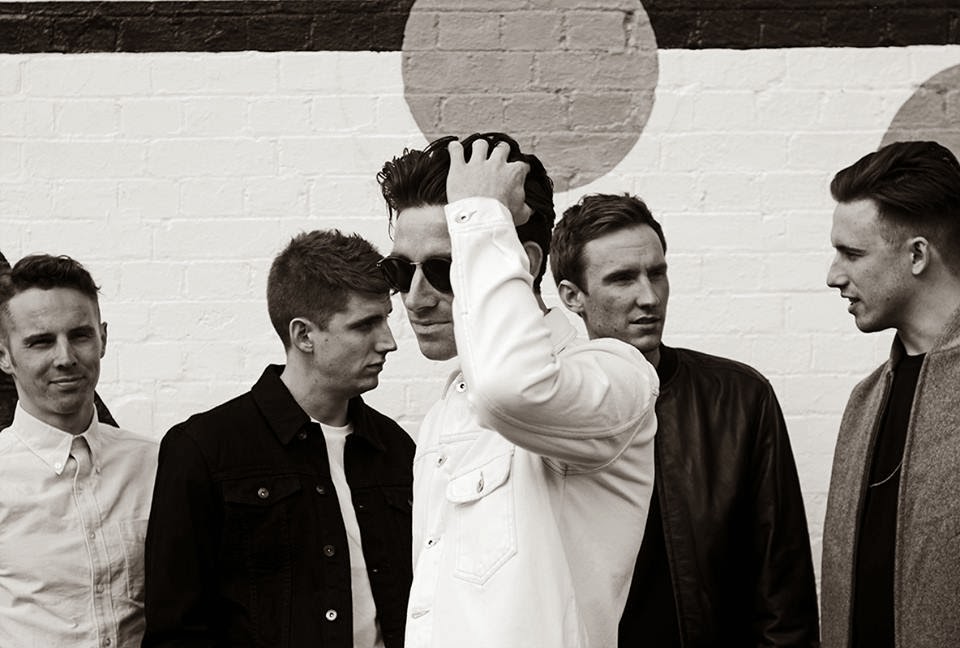 “Tonight” is the latest release that will be included on the Coasts’ upcoming EP entitled “Oceans.” What is the feature that makes this song blogworthy? It’s the quality of the crescendo that starts at the 2:20 mark.
Coasts is a UK five-piece band comprising Chris Caines (vocals), Liam Willford (guitar), James Gamage (bass and backing vocals), David Goulbourn (keys) and Ben Street (drums).
"Tonight" by Coasts 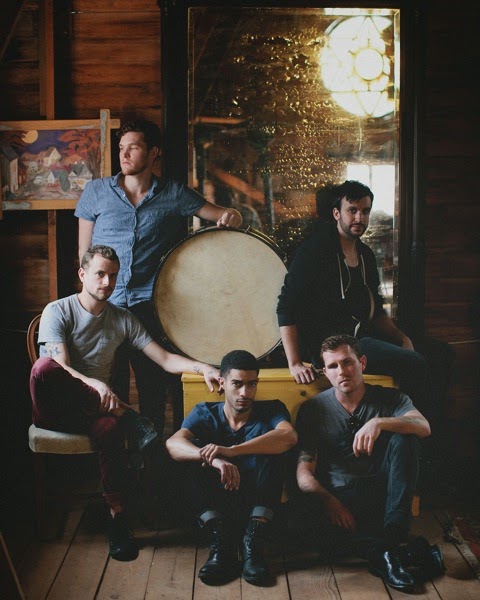 Flagship is a five-piece band based in Charlotte, North Carolina. We grabbed the opportunity to see them during the tour with Terraplane Sun and Little Daylight. The members of Flagship are Drake Margolnick (lead vocals), Matt Padgett (lead guitar), Michael Finster (drums), Grant Harding (keys), and Christopher Comfort (bass).
"Waste Them All" by Flagship (currently a free download)
Facebook: https://www.facebook.com/Flagshipband

The significant information from the Flagship email invitation is pasted below:

Hailing from Charlotte in North Carolina, Flagship's self-titled debut album will be released in the UK this coming Autumn with the first single from it coming in the summer.
You can hear a track "Waste Them All" taken from the album which is also available as a free download here: https://soundcloud.com/brightantenna/flagship-waste-them-all
The album garnered critical acclaim in the US--Consequence of Sound praises the album's "pastoral folk rock graces of bands like Fleet Foxes and Grizzly Bear, with occasional detours into wide-eyed pop catharsis" and American Songwriter describes the band as "reminiscent of the best of The National and old school U2."
The new album was recorded with celebrated producer Ben Allen, best known for his work with Animal Collective, Washed Out and Youth Lagoon. Of the sessions Allen said, "It's really satisfying as a producer to hear the song sound complete and epic right when it's being recorded live, as opposed to having to edit, tweak and mix until it feels that way."
The expansive, electric sound of Flagship was born one humid summer at a music festival in Illinois. In 2011 solo singer, songwriter and guitarist Drake Margolnick joined local musicians Matthew Padgett (guitar, backing vocals), Michael Finster (drums, programming) and Grant Harding (keys) forming Flagship. In 2012, Christopher Comfort joined on bass. It became clear from the first note that this makeshift group had musical chemistry. The band has become a staple of their hometown club scene and was voted Best Local Band for Charlotte Magazine's 2013 Bob Awards.
Posted by D & d at 8:47 AM