This is the third post regarding recent email submissions. This one is about bands that haven’t been introduced to Indie Obsessive, until today. 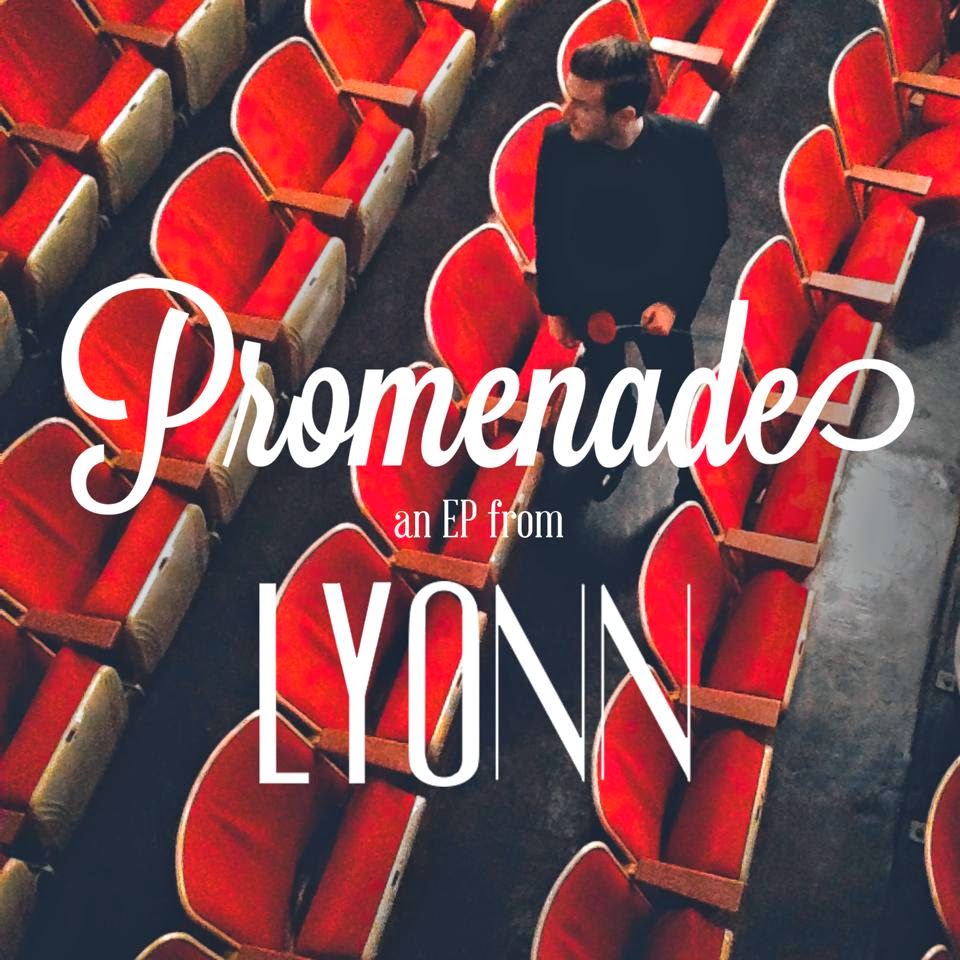 In speech, the term "bombastic" is not used in a positive sense. But in music, it is our position that "Bombastic" can be a positive comment. Case in point - "Midnight Mind" by Lyonn. The song hits its stride at the 0:17 mark, and the blend of horns, drums and vocal explosions carries the interest of listeners to the completion.
Quoting the email invitation:
"My name is Tyler Gelrud and I am a singer/songwriter who goes by the artist name 'Lyonn.' My sophomore EP, 'Promenade' will be released [May 20th] and the first single "Midnight Mind" can be listened to now on SoundCloud: 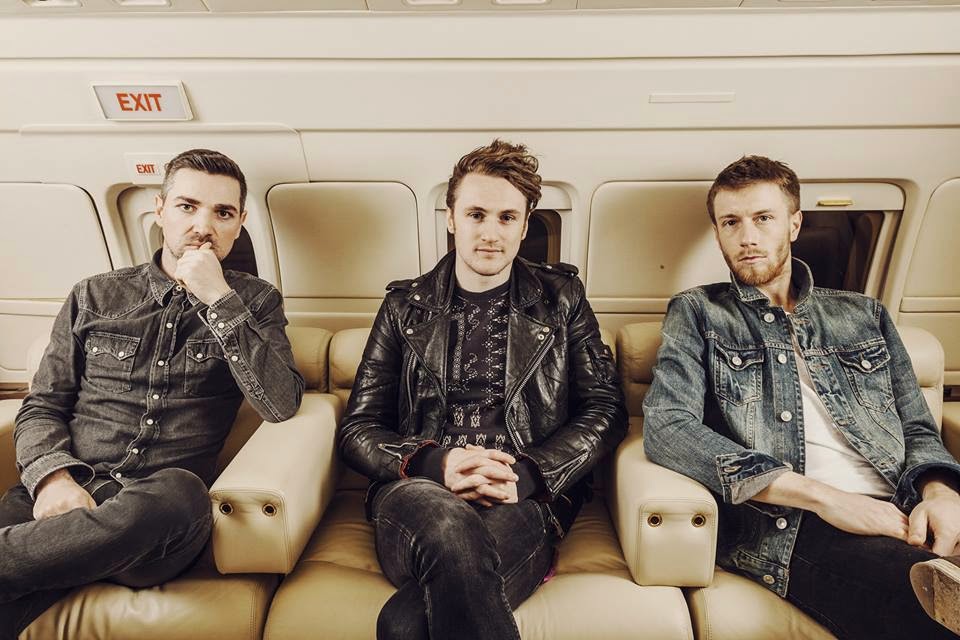 The invitation from Honours was to consider music that is three months old, which is equivalent to about three blogosphere years. Were we insulted that Indie Obsessive wasn't contacted earlier. Nah, how cares? Besides, the invitation informed us that “August” had just been released on May 12 “via Killing Moon Records on 7” and digital download.”
"August" by Honours (from London)

"Ready to Run" by Honours

Wait, there’s a pattern here!!! This song is even older!!! Yes, but the email invitation provided an explanation:
Australian blues artist Ash Grunwald today released his self-titled album on US iTunes, a collection of live and studio tracks that fans from around the world would consider a “best of.” The album, as well as Ash’s 24-date summer tour as direct support for lifelong friend Xavier Rudd that kicks off next week in Salt Lake City, marks his official US debut. After releasing a total of ten albums and touring throughout Australia, Japan, Europe and Canada for over a decade, Ash Grunwald is excited to bring his crowd frenzied shows and blistering guitar playing to the US.
“Many of the songs on this album where recorded in a very non-traditional way,” says Ash. “I've really enjoyed pushing the blues into new directions with unusual blends of production and beats.” Many of the beats he’s used over the past five years have been provided by hip hop producers. “I'd often use a hip hop loop and then add elements of ‘junk percussion’ like hammers, spanners, bits of metal and chains."
Ash’s new album includes single “Longtime,” which is now available as a free MP3 download. The song’s official music video features Ash, Xavier Rudd and friends at home in Australia’s Byron Bay enjoying their second passion in life: surfing. “We’ve got a really cool community up here -- many barrels and campfire jams! It’s the Australian cliché, but we love it.”
"Longtime" by Ash Grunwald (a free download, at least for now)

There is no Soundcloud version, but Buffalo Sunn’s “By Your Side” has a video. According to the email message:

Buffalo Sunn are a six piece band from Dublin. Until October 2013 they were called Sweet Jane. They have released one single, “Seven Seas,” under the new name. Their album “By The Ocean By The Sea,” produced by Pat McCarthy, is due to be released later this year.