Future Islands and Operators at Harlow’s – A Concert Review 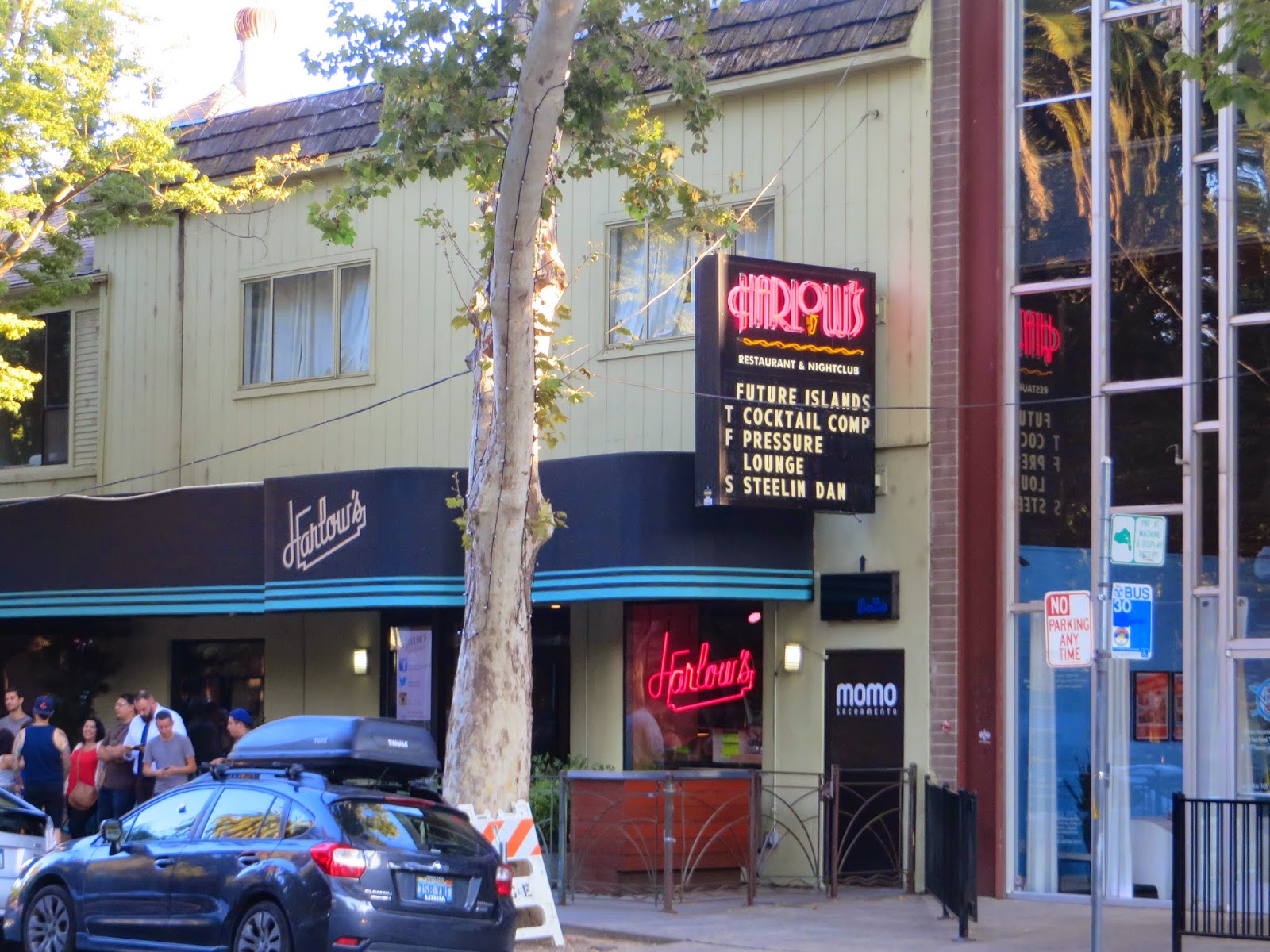 Today’s optional-involvement, low-effort, quick-response-only, no-wrong-answer question is: How many bands would you drive 120 miles to see if (a) it’s a work/school night, (b) you already have tickets to see the band within the next week at a more convenient location, and (c) you can only count a band that can realistically be expected to perform at a venue that holds less than 2,000 fans? If given more time and effort, the answer would probably increase, but our response is “Two – Future Islands and The Mispers." [Note: this blog post is not about The Mispers.] 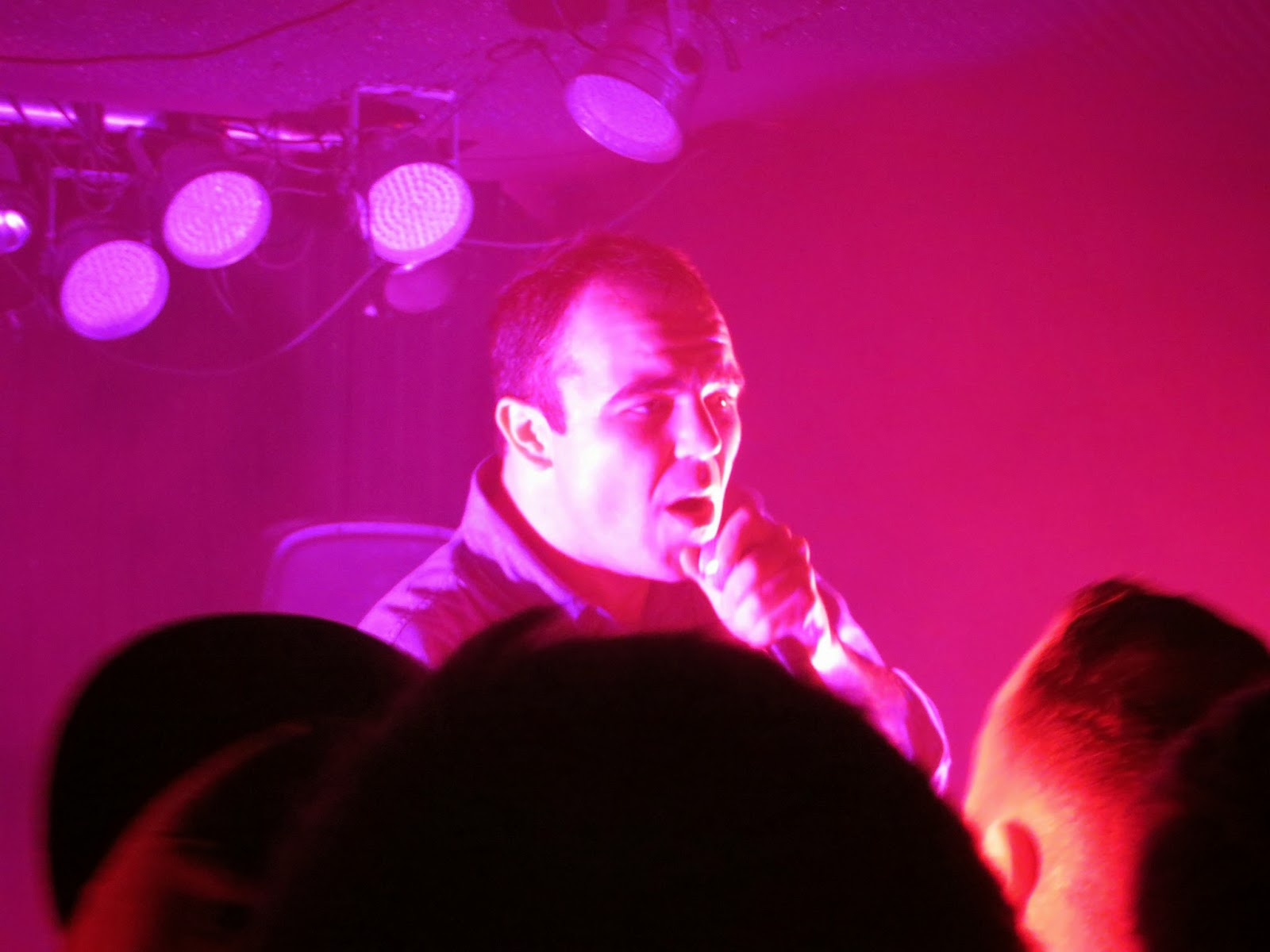 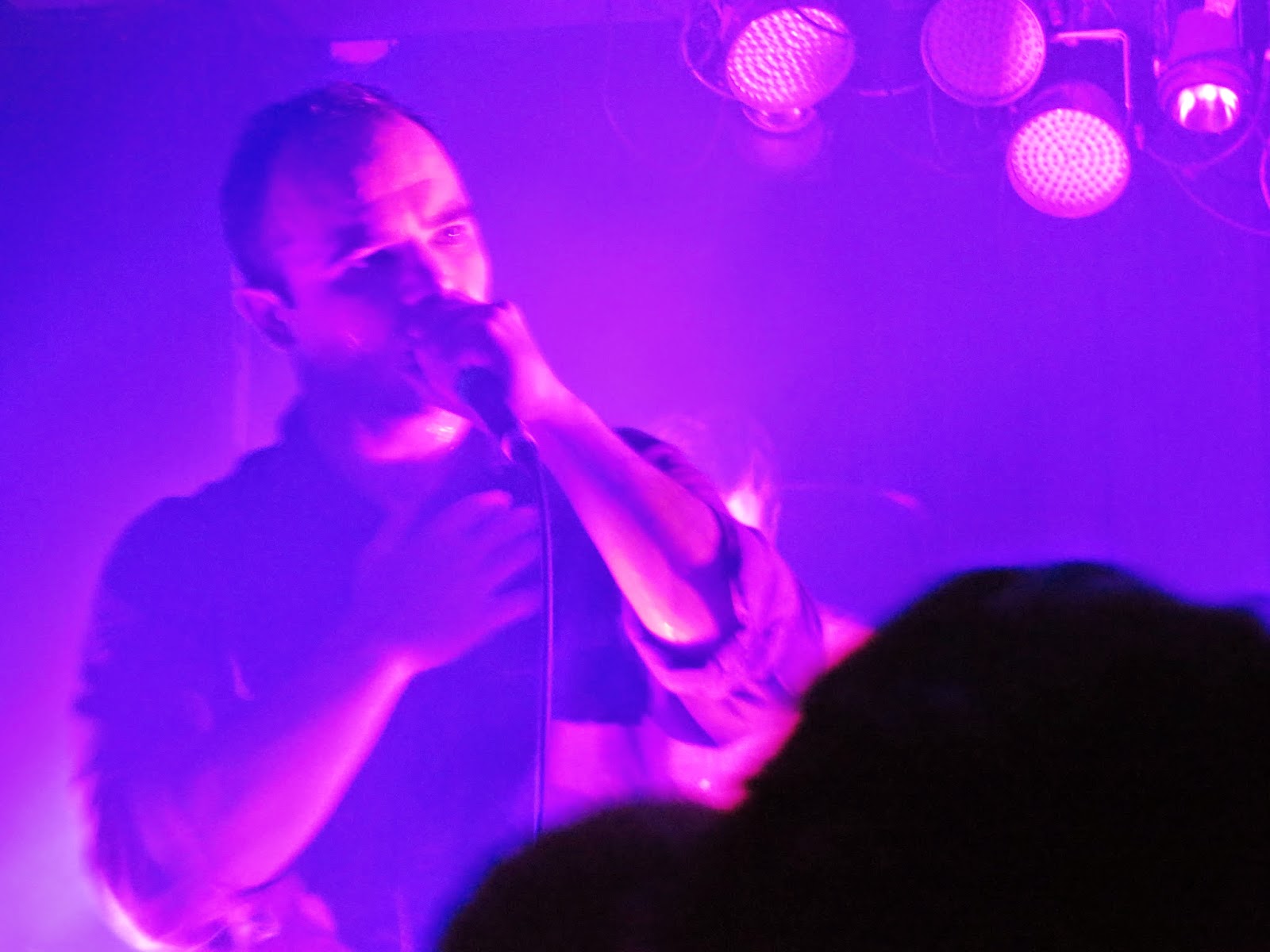 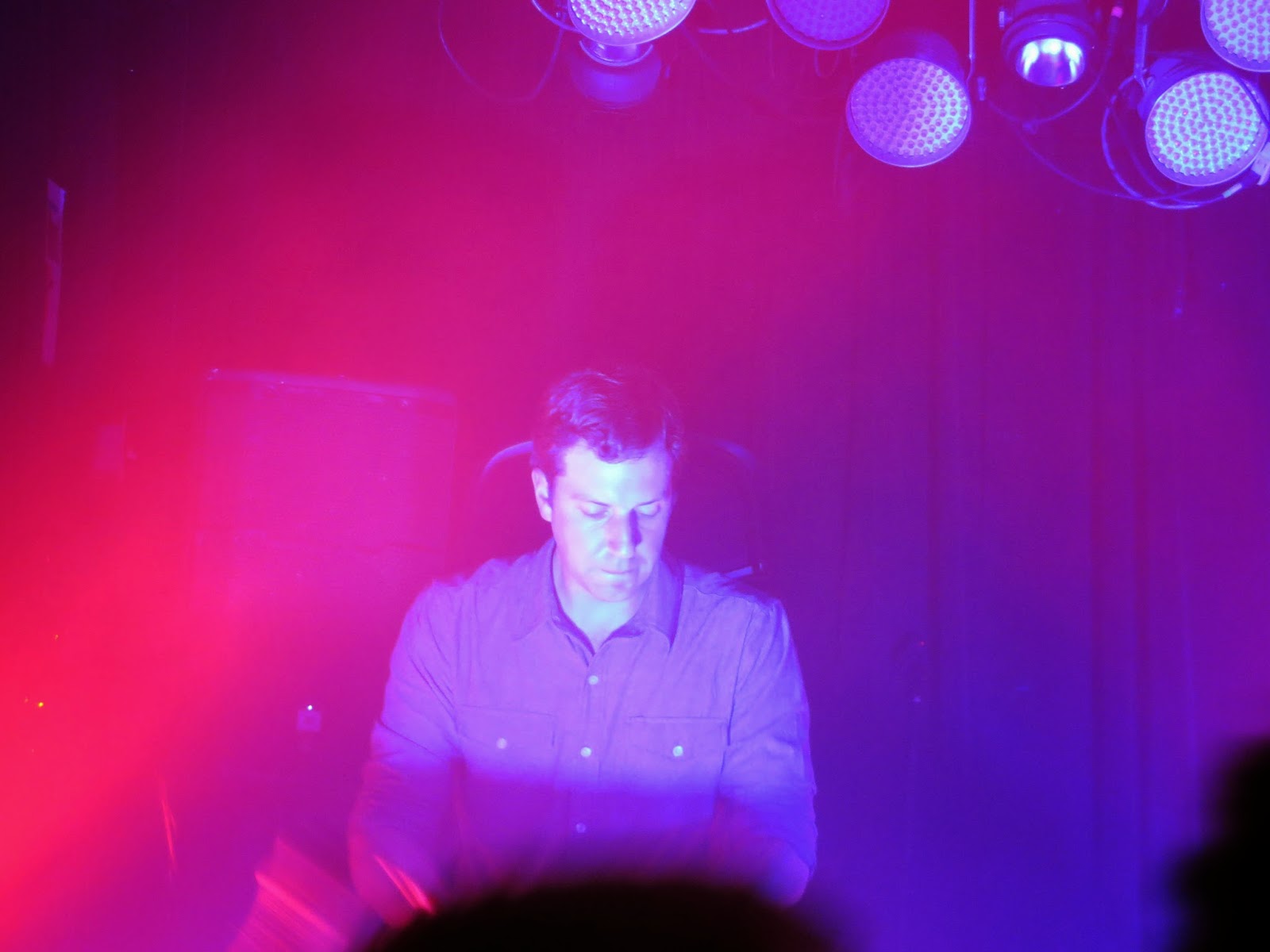 The music of Future Islands is generated by Gerrit Welmers (keyboards), William Cashion (bass), and Samuel T. Herring (vocals), with drummer Michael Lawry typically joining the band while on tour ( we admit to not paying attention to whether it was Lawry manning the drums last night). But the performance draw of the band is the ability of Herring to engage with the audience. Last night, Herring toned down his manic behavior somewhat, but the entertainment value did not suffer. He hugged the head of at least one fan, grasped hands with people he could reach, and held the attention of everyone who attended the sold out show. Indie Obsessive has made no secret of its appreciation for the band. Last night only strengthened that appreciation.


We arrived at Harlow’s unaware that an opening band was scheduled. But two drum sets and two keyboards occupied the stage, so it wasn’t a surprise when a seemingly unfamiliar trio walked onto the stage shortly before 8:30. They identified themselves as Operators and put on a high-energy electronic-based performance. The keyboard player (Devojka) and the lead vocalist/guitarist (Dan Boeckner) jokingly referred to the drummer (Sam Brown) by the nickname “Wedge,” because of his alleged ability to come between a couple. But it was Brown’s skills on the drums that held the Synth Pop songs of the Canadian trio together.
Coincidently, on the drive to Sacramento, I admitted to a weakness in the ability to recall faces. It was a coincidence, since I watched the performance by Operators from close range and had zero recollection of having seen Boeckner and Smith twice in 2013. The two were members of the Supergroup Divine Fits. As a second but less embarrassing coincidence, we had just seen another member of Divine Fits (Britt Daniel of Spoon) at the Outside Lands Festival (see the lowermost picture).
“True” by Operators (currently, you can download the song for free by visiting the band’s website: http://operatorsmusic.com/)