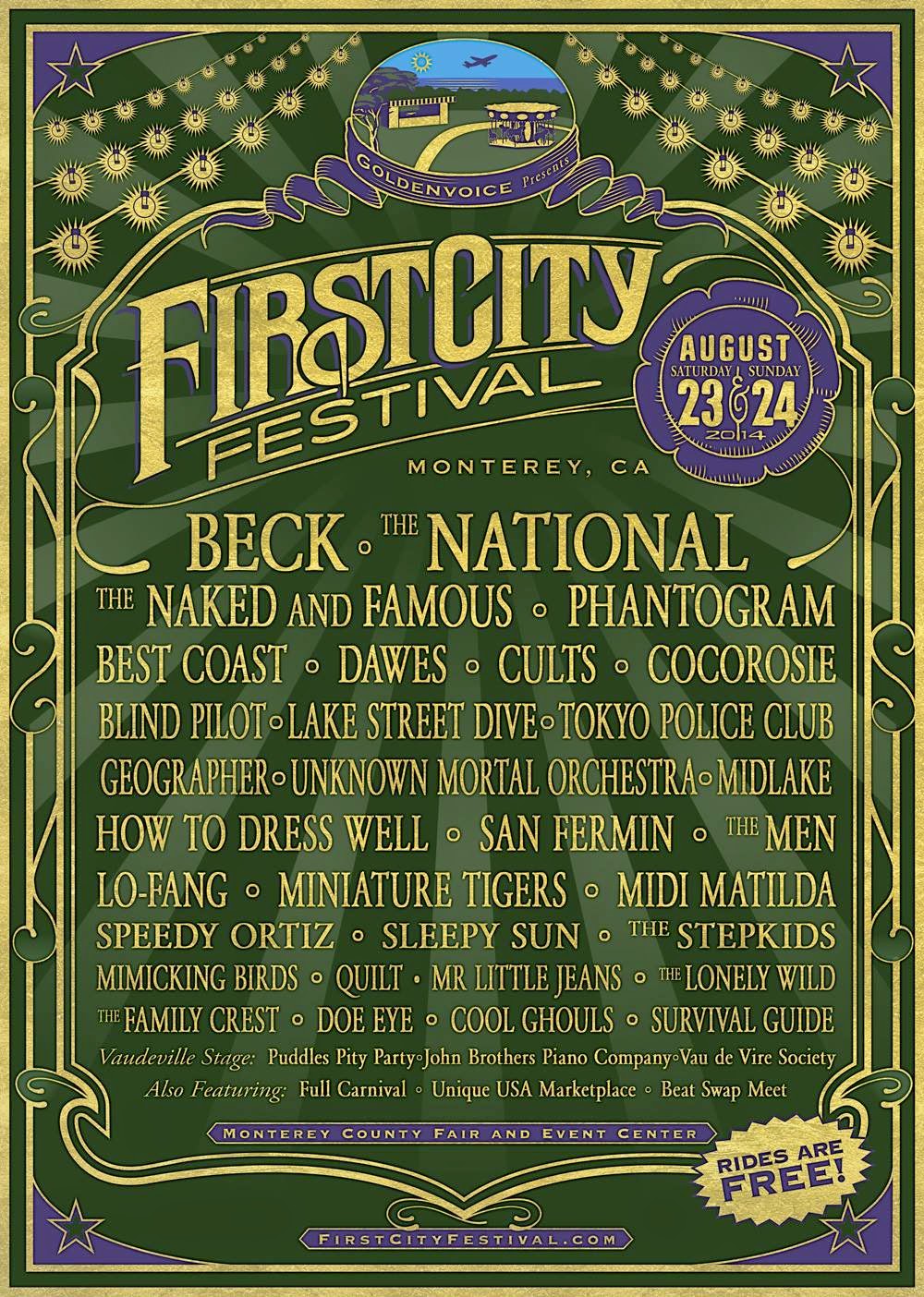 Within the next month, we intend to take advantage of seeing live performances by Typhoon (at the Outside Lands Festival), San Fermin (at the First City Festival), The Family Crest (also at First City) and Mother Falcon (at The Chapel). Is there a better time to dedicate a blog post to Orchestral Indie Rock?
Similar to almost every genre label, it is difficult to nail down a definition of Orchestral Indie Rock. The “Indie” component is given the standard explanation. Indie is a reference to an economic situation, rather than a type of music. That is, a band is “Indie” if it is relatively free from corporate influence, such as those resulting from requirements imposed when a band signs with a major record label. For the other two terms, the emphasis is more on the “Orchestral” component than on the “Rock” component. If the band includes at least one of a horn section or a string section (preferably both) in addition to the usual Rock instruments, it is likely to fit into the genre, even if it doesn’t “rock out.”

San Fermin is a Brooklyn-based band that has been mentioned in previous posts.
“Sonsick” by San Fermin

Typhoon is from Portland, Oregon. We have seen them in concert and have commented that we understood perhaps ten percent of the lyrics. Didn’t matter, the review was very positive.
"Dreams of Cannibalism" by Typhoon

The Family Crest is a San Francisco band with a core of seven members. The band is the darling of NPR. The love is deserved.
"Make Me a Boat" by The Family Crest

Bellows began as a project of Oliver Kalb. The Facebook page of Bellows identifies its members as Oliver Kalb, Gabby Smith, Felix Walworth and Henry Crawford.
"For Rock Dove" by Bellows

Quoting the information provided by the band, “David Wimbish’s Greensboro [North Carolina] collective may at first recall the figurine-songs of Sufjan Stevens – but only until one of the 12-member band’s delirious crescendos erupts.”
“The Gown of Green” by The Collection

As noted in an earlier post, Marram from Edinburgh, Scotland. The core members are Jamie Chambers, Mike Brogan, and Colin Mclean.
“With Us Instead” (fundraiser) by Marram (ft. Owen Pallett)