The Collection – A Band Review 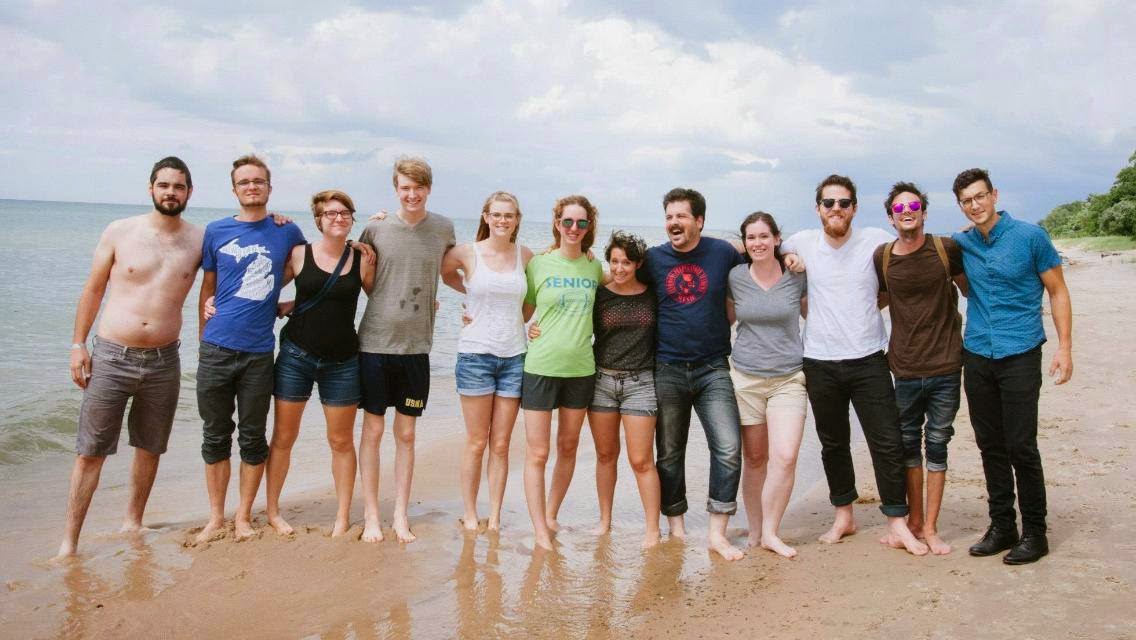 Now and then, Lois Lane would theorize about Clark Kent actually being Superman and would ask, “Have you ever seen them together?” Well, of course Superman was indeed the superhero persona of the mild-mannered Clark Kent.
Well, has anyone ever seen Typhoon and the Collection together? When limiting the investigation to an individual level, has anyone ever seen Kyle Morton and David Wimbish together? Their voices, their uses of vocal inflections, and their tastes in musical composition are too closely aligned for there to be two separate people. Importantly, the Superman/Clark Kent question is easily distinguished from this music-specific investigation, since Typhoon and The Collection are both “super.”

Indie Obsessive has professed its appreciation for the orchestral sound of Typhoon more than once. Typhoon has staked claim on the Western United States, since the band is based in Portland, Oregon. On the other hand, The Collection owns the East. The band of between 12 and 17 works its craft in Greensboro, North Carolina (because there are so many members, the listing is found at the bottom of this post).
On July 15, the Collection released the debut album “Ars Moriendi” (The Art of Dying). The first single from the album is “The Gown of Green”.

The translated title track of the “Ars Moriendi” album is “The Art of Dying.”

Currently, a Noisetrade offer is available. Of course, the Collection would appreciate a tip.


Just for comparison purposes, here is one of the great Typhoon songs – “Young Fathers.”