Free and Legal Downloads? Yes, at least temporarily. Bands often temporarily permit free downloads of new releases.  The end of the offer might be based upon reaching a maximum number of downloads or the expiration of some period of time.  But at least for now, here are songs that qualify as Free, Legal and Recommended (FL&R) downloads. 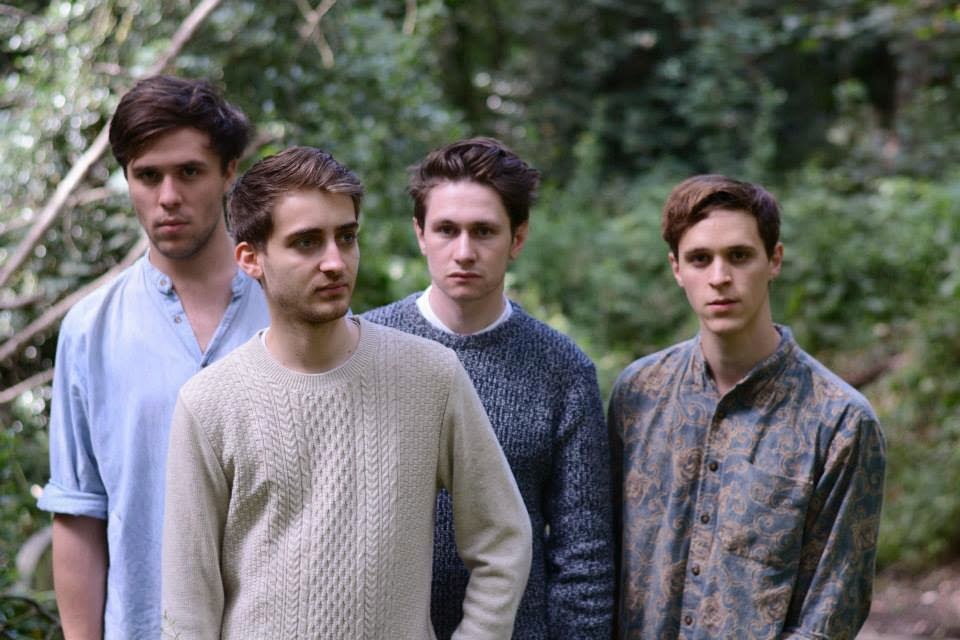 Fossa describes itself as “an alternative four-piece band wandering around London.” We envy the succinctness. In less than ten words, the message tells a little about where the band is based geographically and musically, the makeup of the band, and their sense of humor.
Indie Obsessive is not as short-winded, so we’ll note that the members of Fossa are Louis Shadwick (vocals, keys and guitars), Joseph Malpas (percussion), and brothers Tom Dunning (guitars), and Will Dunning (bass). Fossa recently released the EP “Sea of Skies,” which includes the track “Five Days.” The song is solid throughout, but is increasingly exceptional in its interplay between vocals and guitar. After listening to the entire song, we often return to the 3:00 mark for at least one repeat.
"Five Days" by Fossa 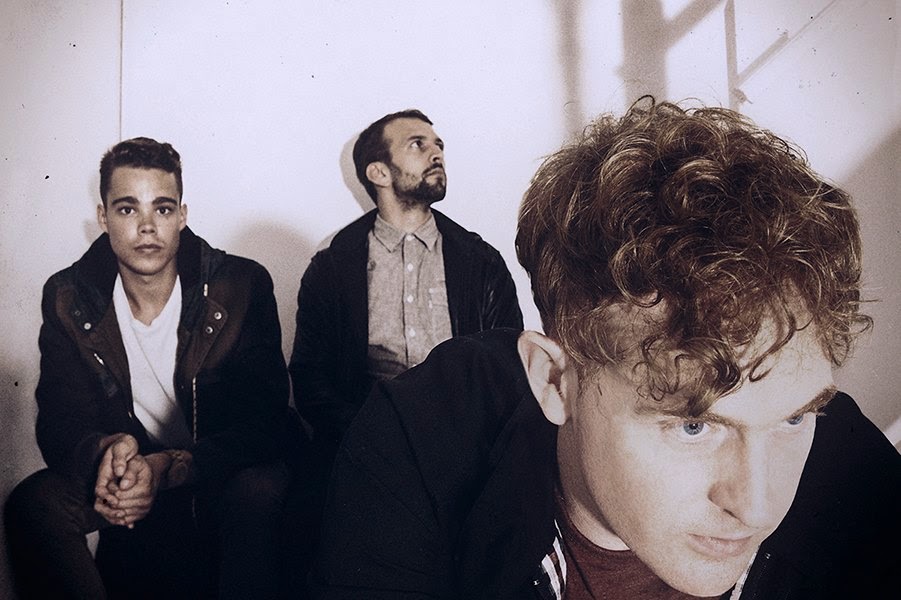 The Sydney-based band Panama previously released “Always” and other songs that continue to receive frequent play on the U.S. satellite radio stations. Within the last few days, “Stay Forever” hit Soundcloud. It is our song of preference from Panama. And it is currently a free download.
"Stay Forever" by Panama 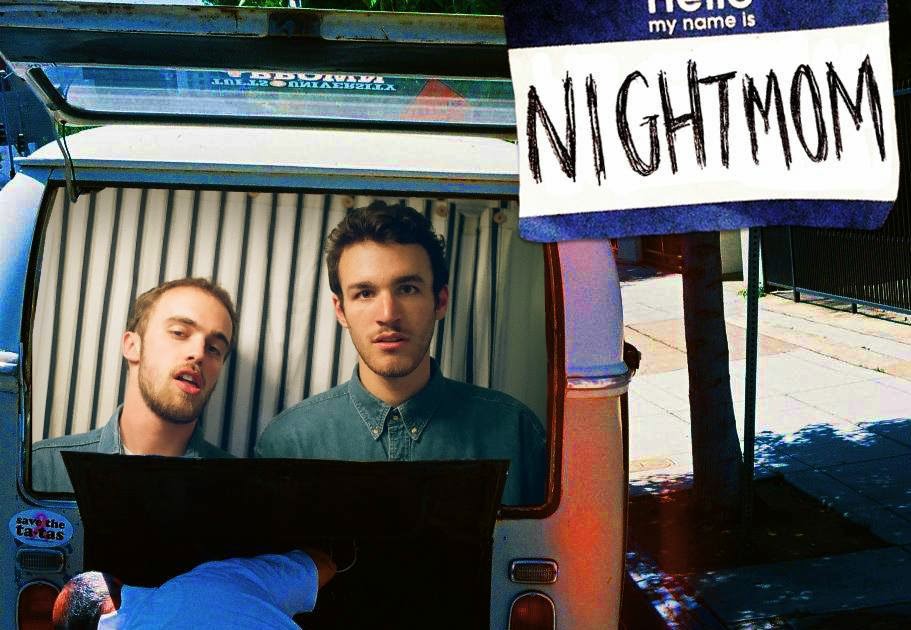 The third song does not include a Soundcloud opportunity, so we travel to Bandcamp. The song “Domino” by Nightmom is out of the ordinary for Indie Obsessive. Sure, we have featured falsetto vocals before. And we certainly enjoy quick-paced guitar picking. But Nightmom and its self-described “Rattlesnake Rock” puts these features together in way that is more interesting than most. The band is from Providence, Rhode Island. The core members are Nick Gomez-Hall (guitars and vocals) and Travis Lloyd (drums and vocals).
“Domino” by Nightmom