Disjointed Thoughts about the Outside Lands Festival 2016

San Francisco’s Outside Lands Festival is finished. We have only positive comments about the organization and execution of the festival this year. The sound system at the Panhandle stage was noticeably upgraded. In the past, there was some disappointment to notice that a band you wanted to see was scheduled for the Panhandle. Not in 2016.

The schedule was well thought out. In midafternoon on the first day (Friday), the Southern Rock and high energy of Moon Taxi set the tone for the weekend. 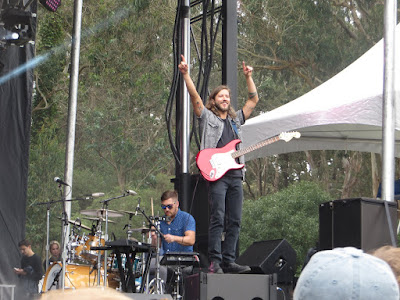 Two days later, the Muppets’ band was a perfect fit. Dr. Teeth and the Electric Mayhem were endearing. A video of their show is included at the bottom of this post (it's not our recording). 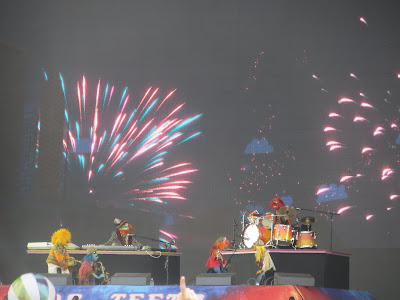 Security at the festival was effective, but friendly and helpful. At times, it was almost Zen-like. 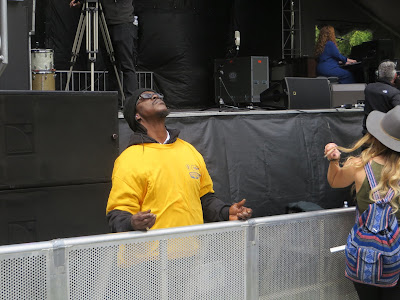 Sean Lennon looks more like his father every year. If the other three Beatles had followed John’s lead, there would be the makings of a high profile band. Paul McCarthy’s son, James, did perform at Outside Lands in 2013. 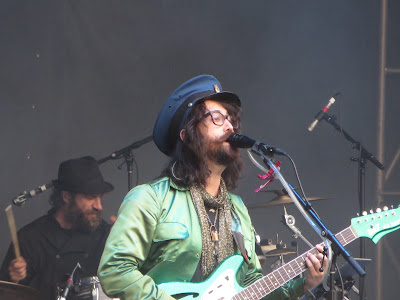 As we approached the stage early Saturday, Julien Baker appeared to be dressed as a mailperson. Then, she delivered. 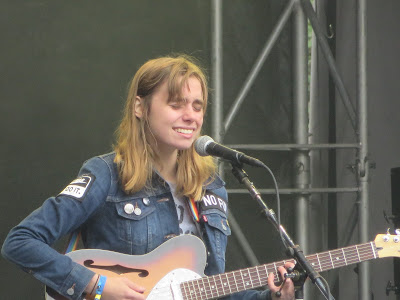 Twin sisters Ibeyi should have had a larger audience, given their talents. 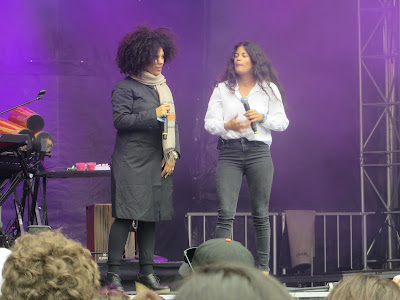 It came at the sacrifice of getting a good spot to see Chance the Rapper, but if you were in the Stubhub tent during the performance of Haelos, you were rewarded. 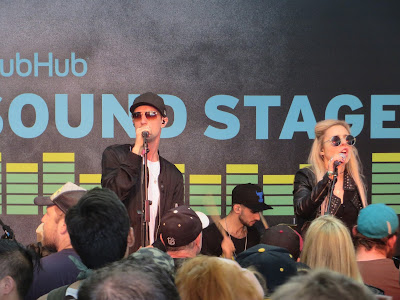 Nathaniel Rateliff is a force!