Cleanin’ Out My Closet (of Deserving Songs) - November Version 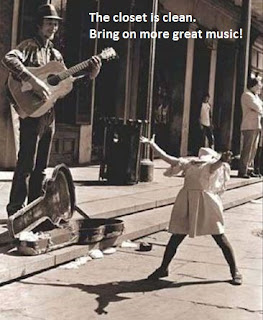 We periodically look at the songs that have been listed for mention, but have undeservedly remained on the list for too long. Assuming we still find the songs blogworthy, we dedicate a post to them, although they may be in very different genres. Today, it’s time to clean out the closet. 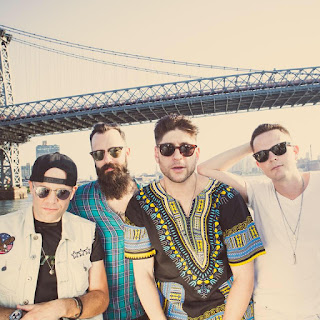 Spirit Animal is a Brooklyn band formed of Steve Cooper (vocals, Moog), Ronen Evron (drums), Paul Michel (bass) and Cal Stamp (guitar). The song “True Believer” includes guitar work that is undeniably Rock and backing vocals that are Pop, while the remainder of the song characteristics are between the ends of that spectrum - closer to Rock than Pop. It works!
“True Believer” 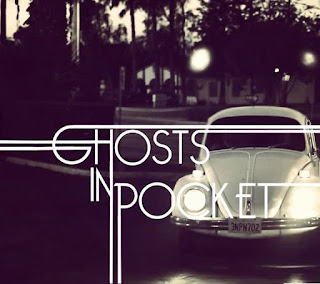 “Barberton” by Ghosts in Pocket has a number of attractive features, but our favorite is the use of the bass/kick drum. 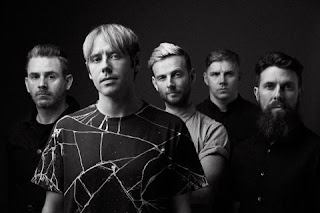 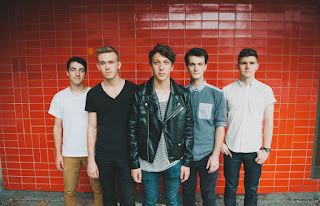 The band name Derrival has a connection with a Hawaiian’s use of the word “Aloha” as both a greeting and a farewell. Derrival is a combination of departure and arrival. The band is from Vancouver, British Columbia. The members are Adam Mah (lead vocals, rhythm guitar), Glen Jackson (lead Guitar, vocals), Dan Kozlowski (drums), Deven Azevedo (bass, vocals) and Shane Stephenson (keys, vocals).
“Permanent Sunlight” by No Devotion