“City” in the Band or Song Name

With a quick scan of our list of blogworthy songs, the word “City” appeared to be a pattern. Here are the three City-related songs from the list. Yes, one is "Citizen," but we see it as part of the theme. We are confident that the band won't object to having their song posted. 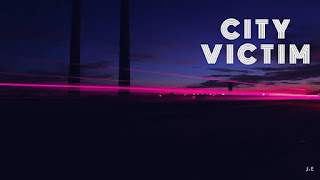 City Victim describe themselves as a post-punk/alternative band. They are based in Galway, Ireland. They plan to release singles while touring in 2019 in preparation of an album release.


“Out of Sight” by City Victim 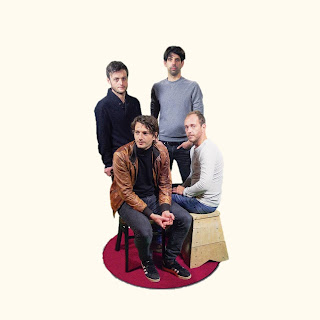 “Come Back to the City” by MAUGER 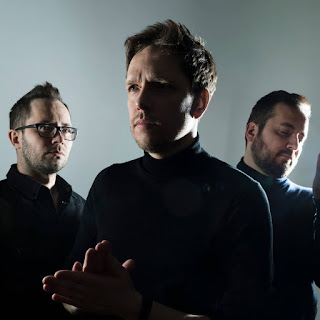 “So Far Away” by Citizen Lost