Finding songs that can be legally downloaded is easy. The difficult task is to find legally downloadable music that we recommend. Our plan is to post at least one Free, Legal and Recommended (FL&R)  song each Saturday. 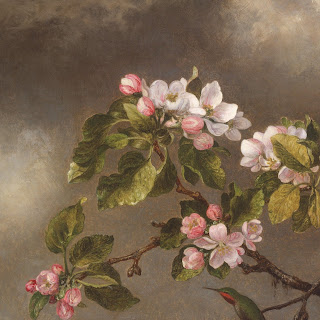 Scared by Samurai is a collective of musicians based in both the U.S. and Canada (but mostly in Hamilton, Canada). They attempt to capture these anxieties and distor them through layers of mangled vocals and synths. Fronted by Victor Zhang, the core group is rounded out by Jaden Raso and Marco Goldblatt. The three were part of an Indie Rock outfit that dissolved in early 2018. Long distances, which they are now separated by, mean that each of them brings wildly differing perspectives and stories to the art. The message is still tangible, proving that within the youth, while circumstances are varied, the apprehensions are mutual.

“Revel” is the debut single from the group. It can be downloaded from Bandcamp on a name-your-price basis ("tips" appreciated). 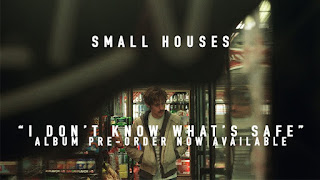 Small Houses is an Austin, Texas Indie Folk project featuring the songs and poems of Jeremy Quentin, who is a native of Flint, Michigan. Small Houses specializes in artfully crafted finger-style guitar playing, and softly sung melodies describing the people, love, and homes of Quentin’s life.


“Safe Kill” by Small Houses It can be downloaded from Bandcamp on a name-your-price basis ("tips" appreciated).


So, that cuss comes by and everything shakes,
"Ohio", in a hoorayed calm,
so quiet I can barely make it out.

And those same three "O's" in a souvenir bleed,
a buckeye in a violent hum,
just mouthing, "I'm so glad you're here at all".

That metal shine, that telluride flinch,
you kneeling over with the sun behind,
trying hard to see what face I was.

It's best if I don't know what I am,
a catcher catching flesh in rye,
a kinda cuss that holds you up.